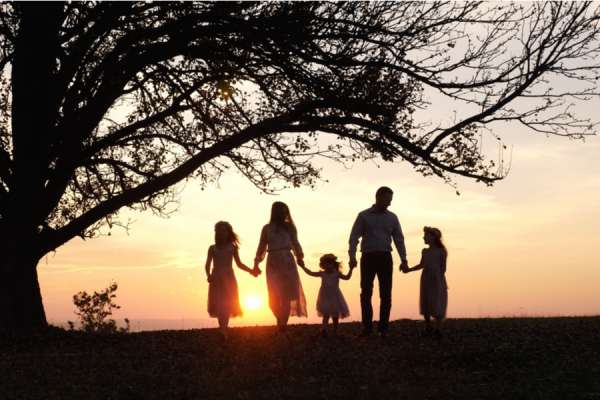 CNA Staff, Dec 15, 2020 / 12:24 am (CNA).- A Scottish member of Parliament is calling on the UK government to end a two-child limit on tax credits and other benefits for children, which is believed to be a leading factor for many women seeking abortions in the UK.

According to official statistics cited by The Guardian, as of April 2020, 243,000 families had been affected by the two-child limit since its implementation. Backers of the policy said it would help with government revenue.

The cap on benefits exempts women who formally disclose that their child was a result of rape. However, if their first- or second-born child was conceived in rape, the exemption does not apply to a child born later.

Alison Thewliss, a member of parliament for Glasgow Central, recently wrote to Thérèse Coffey, the UK Secretary of State for Work and Pensions, urging an end to the “wicked policy.”

“It is beyond belief that the UK Government remains so obstinately devoted to such a pernicious policy, one that— in light of this most recent evidence— is unarguably playing a real and significant part in women’s decisions to terminate pregnancies,” Thewliss wrote.

In a Feb. 24 letter, written before the coronavirus pandemic had grasped the region, Catholic leaders said that abolishing the two-child limit for universal credit and the universal tax credit would help more than half a million of the poorest children of England and Wales.

The letter to Chancellor of the Exchequer Rishi Sunak came from Bishop Richard Moth of Arundel and Brighton, chair of the Catholic Bishops Conference of England and Wales’ Department for Social Justice, and Nigel Parker, director of the Catholic Union.

“The impacts of this policy are currently being felt by families from all walks of life. Most are in work and many fell upon hard times after having their children. It also affects refugee families given sanctuary in our country and has a disproportionate impact upon religious minorities,” said the letter.

“What unites all these families is the hardship they have suffered as a result of not receiving basic support for each child. Catholic charities across England and Wales have first-hand experience of how the limit can put essentials such as food, rent and utility bills beyond reach, with devastating consequences for children’s well-being and life-chances,” they said.

A leading abortion group reported earlier this month that the two-child limit is cited as a factor by many women seeking abortions.

The British Pregnancy Advisory Service (BPAS), the UK’s leading abortion group, said that over half the women it surveyed who both had an abortion in the coronavirus pandemic and knew of the two-child limit said this policy was “important in their decision-making around whether or not to continue the pregnancy,” The Guardian reports.

The abortion provider surveyed 240 women with two or more children who had procured an abortion since March 2020. About 59% said they were aware of the two-child policy before the abortion. About 57% of those likely to be affected by the policy said it helped them decide on the abortion.

The British policy stands in contrast to several other European countries, almost all of which are experiencing fertility rates below the replacement rate.

During February 2019, the Prime Minister of Hungary announced that women with four children or more will be exempt from paying income tax for life.

France and Germany are among the other countries that have created policies to incentivize couples to have more children, but have still struggled to substantially increase the national fertility rate.

In the United States, a group of conservative figures in July called on Congress to expand tax credits for families to ease the consequences of the COVID-19 pandemic. In a July 16 letter to the leaders of Congress, the signers called for an expansion of the Child Tax Credit and the Earned Income Tax Credit.

For families with one child, the maximum EITC for 2019 was $3,526, while the maximum credit for families with three or more children is $6,557, according to the IRS. The current numbers for 2020, which the IRS has already announced, are similar. The CTC provides for a tax credit for people with a child under the age of 17, with a current maximum credit amount per qualifying child of $2,000. The maximum amount per child that can be received as a refund is $1,400.

Film chronicles life and legacy of...