Seafarers charity Apostleship of the Sea is renamed Stella Maris 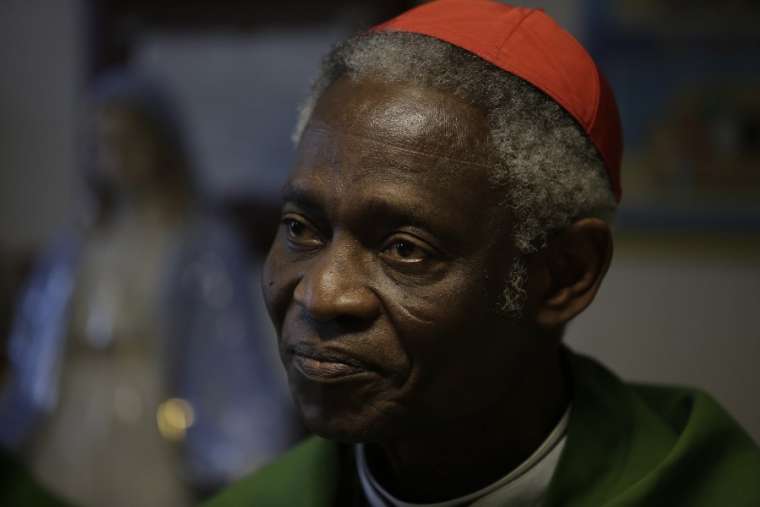 Seafarers charity Apostleship of the Sea is renamed Stella Maris

The Apostleship of the Sea, a Catholic charity helping seafarers worldwide, will now be known as Stella Maris.

In a letter to the organization’s chaplains and volunteers released by the Holy See press office Monday, international director Fr. Bruno Ciceri said the change was necessary because the charity haddifferent names in different countries, causing “confusion and misunderstanding.”

“From now on ‘Stella Maris’ will be the official name with which the Apostolate of the Catholic Church for the people of the sea will be known. This will replace the current name, ‘Apostleship of the Sea,’” he wrote, also unveiling a new logo for the charity which is present in 55 countriesand supportsmore than a million seafarers a year.

“The new Stella Maris logo has been designed by affirming our Catholic roots and maintaining the distinctive symbolism of the past,” the prefect of the Dicastery for Promoting Integral Human Development said.

“The logo is not only a nice sticker but it represents our unity and common identity. It should be our guide and source of our inspiration for our commitment at the service of the maritime world.”

In his letter, Ciceri noted that when the port ministry was founded in Glasgow, Scotland, in 1920, the organization was named Apostleship of the Sea as it was inspired by the Apostleship of Prayer, a global association that began inFrance in 1844.

“Furthermore, with the growth of the Apostolate, many new seafarers centers were established in different ports and were called ‘Stella Maris’ (in English, Star of the Sea), a traditional name for Our Lady — referring to her as the guiding star who leads to Christ,” he said in hisletter to members dated Sept. 24.

“These two names are often inscribed inside the logo, appearing interchangeably and commonly used to define our ministry to the people of the sea. Sometimes this has created confusion and misunderstanding, giving the impression that we were two different and separate organizations.”

Ciceri argued that Stella Maris was a better name for the charity “because, being Latin, it has greater potential for global reach.” He explained that it would not need to be translated into different languages, removing another source of potential confusion.

He explained: “The new logo retains all the elements of the original one designed by Peter F. Anson: the anchor, the lifesaver and the Sacred Heart of Jesus, the rays of lightwith the addition of the waves of the sea (reminding us of the importance of the case for the environment) and the name for which we are known, Stella Maris.”

“All the symbols are simplified and represented in a modern way, adopting eye-catching colors commonly seen in the maritime industry.”

The charity had planned to mark its centenary with a world congress in Glasgow. As a result of the coronavirus pandemic, it is inviting well-wishers to take part in a “virtual celebration” on Oct. 4. Archbishop Philip Tartaglia will celebrate a Mass that will be livestreamed via the Stella Maris UKwebsite.

In his letter to Stella Maris supporters, Turkson said he would have liked to have welcomed them personally to the world congress.

“Instead, we are all ‘confined’ in our countries, with limited freedom of movement, not knowing if and when we shall have a definitive solution to this crisis,” he wrote.

“In spite of the limitations imposed on us by the pandemic of COVID-19, we still would like to celebrate the humble beginning of Stella Maris.”