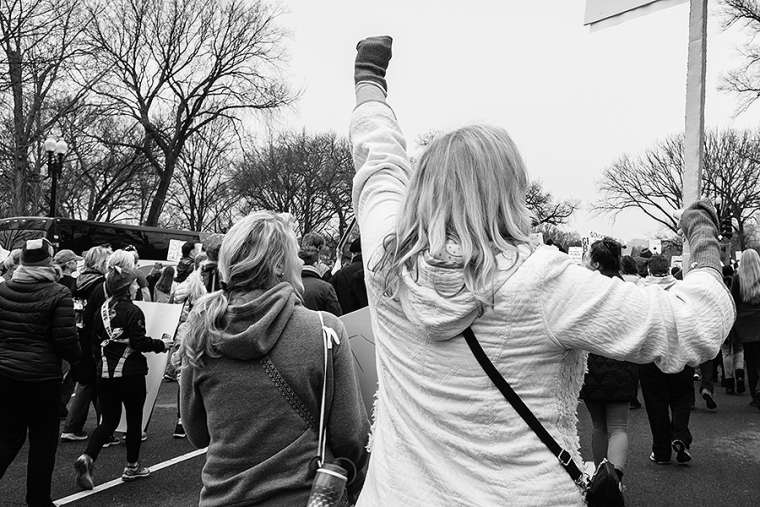 Rehumanize International, a secular pro-life organization, is set to hold its annual conference Saturday virtually, with an eye to life topics such as abortion, assisted suicide, and the death penalty, as well as police violence and torture.

Aimee Murphy, founder and executive director of Rehumanize International, told CNA that the overarching theme ofthe Aug. 29 conferenceis that every human value has worth, and an inherent dignity. She said they plan to emphasize this common dignity and discuss ways people can work together regardless of their differences.

“That inherent dignity that we all share is not something that can be taken away, it’s not a matter of circumstance,” she said.

“Regardless of how old or young you are, how guilty or innocent you are, how small or big you are, how disabled or non-disabled you are, we all share this same inherent human dignity. And that transcends all the various topics we’re going to be talking about at our conference tomorrow.”

Rehumanize International describes itself as a non-sectarian, non-partisan organization “dedicated to creating a culture of peace and life” by opposing violence in all forms, including abortion, the death penalty, euthanasia, and assisted suicide.

Herb Geraghty, director of communications for Rehumanize International, told CNA that although the conference is set to feature a wide range of viewpoints and religions, the biggest unifier among the presenters is a commitment to nonviolence.

Rehumanize’s “consistent life ethic” is not merely a checklist of topics to support or oppose, and can welcome a wide range of viewpoints with the hopes that people will learn something to bring back to their individual organizations, Geraghty said.

Co-sponsors of the event this year include the American Solidarity Party— which was founded based largely on Catholic social teaching, and is running a candidate for president in this year’s election— as well as Americans United for Life.

In addition to several Christian pro-life speakers— such as Mikhayla Stover, who works with Catholic Univeristy’s school of law— the conference is set to feature such presenters as Robert Saleem Holbrook, a formerly incarcerated person who was sentenced to life without parole as a teenager before a Pennsylvania Supreme Court ruling overturned his conviction.

John Kelly, a disability self-advocate, is set to join to talk about disability discrimination in the context of assisted suicide and euthanasia.

“I think that’s a really important topic because often it’s not a hot-button issue…and I think that’s really unfortunate, because I think that the creeping threat of euthanasia and assisted suicide is growing on the other side,” Geraghty said.

“Being part of the movement to stem that side and show the voices of people with disabilities, who are going to be the people threatened the most by this type of legislation, is really important. So I’m excited for the attendees to get to hear that.”

Geraghty said the conference had already been set to have policing and criminal justice as one of its focal points well in advance— before the widespread protests against police violence, which began in May, thrust the issue back into the national spotlight.

“Police violence is another [topic] that comes in waves of media attention, because there are always high-profile cases of unjust police violence against civilians,” Geraghty said.

Geraghty said they had planned on having a panel about the criminal justice system in general, focusing mainly on the death penalty, “the most obvious form of oppressive violence perpetrated by the justice system,” but also wanted to talk about some of the ways that the state can better respect life through better policing practices.

That panel is set to include another formerly incarcerated person, as well as the director of Conservatives Concerned about the Death Penalty.

Geraghty said one of Rehumanize International’s goals is to recognize and promote the many people and groups who organize around a single issue, such as abortion, the death penalty, or euthanasia.

This approach is more helpful than, for example, asking a person passionately advocating for an end to abortion why they are focusing on that, and not the death penalty, Geraghty said.

Each life issue is an important enough issue that “I am glad that [that person] is working on that individual issue,” even if it means they can’t always devote their time to a range of issues, Geraghty said.