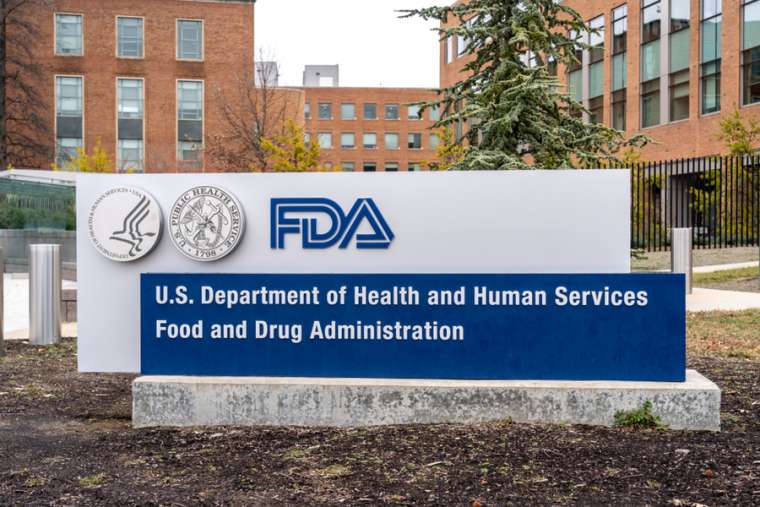 Nearly two dozen senators are urging the Trump administration to remove the abortion pill from the market as advocates for the drug push for itswideravailability.

Sen. Ted Cruz (R-Texas) led a group of 20 Republican senators in signing a letter to the commissioner of the Food and Drug Administration, Stephen Hahn, on Tuesday, asking him to classify mifepristone as an “immanent hazard to the public health.” The classification would bar the pill from being sold in U.S. markets.

Citing “the devastating impact this drug has had on American women and children,” the letter noted that more than 3.7 million unborn children have been killed as a result of the abortion pill, along with 24 maternal deaths and 4,195 cases of “adverse maternal reactions.”

Since it allowed the chemical abortion regimen —a two-drug protocol of mifepristone and misoprostol—in the U.S. in 2000, the FDA has placed it on its “Risk Evaluation Mitigation Strategy (REMS)” list reserved for high-risk drugs and procedures.

The REMS protocol includes certain requirements, among them that the drugs be prescribed in-person and that the prescriber be capable of diagnosing an ectopic pregnancy, as well as arrange for an emergency surgery in case of a complication.

However, during the coronavirus pandemic, abortion advocates have cited a reduction in in-person doctor appointments for elective procedures as a reason for the FDA to allow the pill to be prescribed remotely via telemedicine. A federal judge on July 13 ruled that the REMS requirements should be suspended during the pandemic.

In response, nearly two-dozen pro-life leaders wrote Commissioner Hahn asking him to exercise statutory authority and classify mifepristone as an “imminent threat to public health”; such a decision, under the Federal Food, Drug, and Cosmetic Act, would remove the pill from the U.S. market.

Sen. Cruz followed up that effort with his letter on Tuesday, asking the FDA to continue to subject the abortion pill to the REMS requirements.

It is an “open question as to whether women receiving the abortion pill via telemedicine” would receive the necessary preventive or responsive care, the letter said, and could result in “a form of ‘DIY’ chemical abortion” shielded from oversight.

The letter stated that “it is by now nakedly obvious that the abortion industry and its allies in the media, billionaire philanthropic circles, and special interest groups, have wanted an unregulated and demedicalized abortion pill since the moment the FDA first approved it in 2000.”

According to Cruz, Rep. Jody Hice (R-Ga.) led more than 70 members of the House in another letter to Commissioner Hahn, asking him to remove the abortion pill from the market.