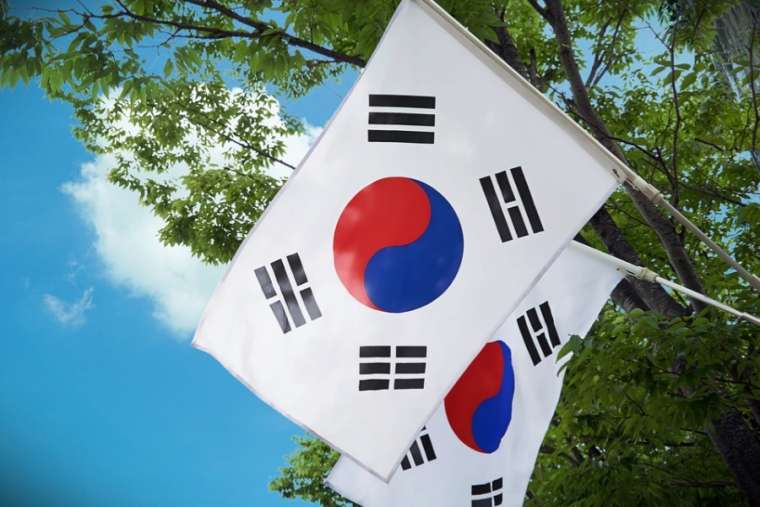 South Korea’s National Assembly is considering a proposal to allow abortion up to 14 weeks as the deadline approaches to revise the country’s abortion law.

After the national law prohibiting abortion except in the cases of rape, incest, genetic disease, or risk to the mother’s health was overturned by South Korea’s Constitutional Court in April last year, the court gave Korean legislators until the end of 2020 to change the law.

South Korea’s Ministry of Justice put forward a proposal Oct. 7 to allow abortion up to 14 weeks in all cases and up to 24 weeks in cases of severe birth defects, sex crime, or health risk for the mother, according to Reuters.

The Catholic Bishops’ Conference of Korea has issued a statement calling on the Justice Ministry to protect the unborn “from the very moment of conception.” Korean Catholics have also advocated for further legislation to address the needs of pregnant mothers.

“The country has the duty to protect the life of all people,” Fr. Hugo Park Jung-woo, the secretary general of the Archdiocese of Seoul’s Committee for Life, previously told CNA.

“We can raise our voices to make new laws or new policies to help women to choose delivery instead of abortion. That is our strategy.”

The Archdiocese of Seoul’s Committee for Life is currently calling for the revised law to include mandatory counseling for women considering abortion, financial responsibility requirements for biological fathers, and the legal ability for mothers to deliver anonymously due to the cultural stigma surrounding unwed pregnancies in Korea, according to Park.

Seoul archdiocese has also established a fund to support unmarried women who raise a child on their own.

The revision of Korea’s law to legalize abortion will also raise the issue of conscientious objection for medical workers for the first time, according to a recent journal article. Without additional legislation, a doctor’s duty under Korea’s Medical Service Act will be reversed from a legal duty not to perform an abortion to a duty to perform an abortion.

South Korea’s Pro-Life Legal Association has been promoting legislation that will recognize the right of conscientious objection, so that doctors and medical professionals in South Korea will not be forced to perform abortions.

South Korea has one of the lowest rates of childbirth in the world. The government tried to reduce the birth rate for purported economic reasons for many years. Despite the former ban on abortion, the practice was known to be fairly common.

Astatementissued by the Catholic Bishops’ Conference of Korea Aug. 28called for greater solidarity within Korea to build a culture of life.

“We sincerely hope that our society will establish a fair system in which we take co-responsibility for pregnancy and childcare, and strive to be a ‘better Korea’ by building a foundation of respect for life and a culture of life,” the bishops said.

“The state must recognize every human life, regardless of its developmental stage, as a precious human being.”