Spain’s Catholic bishops: Fast and pray against legalization of euthanasia 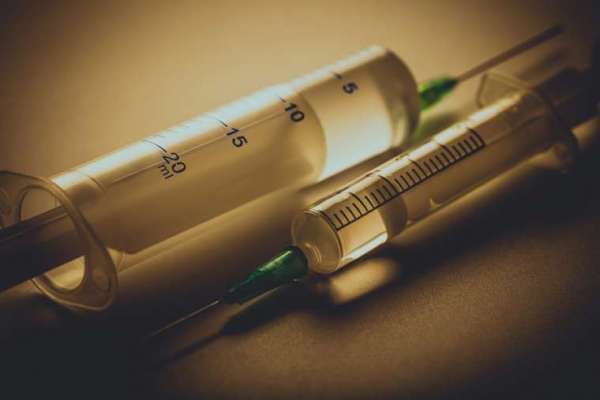 Spain’s Catholic bishops: Fast and pray against legalization of euthanasia

Rome Newsroom, Dec 11, 2020 / 08:00 am (CNA).- The Catholic bishops of Spain called Friday for a day of fasting and prayer ahead of the expected approval of a bill to legalize euthanasia and assisted suicide in the country.

In a Dec. 11 message, the Spanish bishops’ conference asked Catholics in Spain to observe a day of prayer and fasting on Wednesday, Dec. 16, “to ask the Lord to inspire laws that respect and promote the care of human life.”

The Congress of Deputies, the lower house of Spain’s legislative body, will soon vote on a bill, introduced in January, which would legalize both euthanasia and assisted suicide.

If the bill passes as expected, it will go to Spain’s senate, before returning to the Congress of Deputies for final approval.

The bishops expressed alarm at the “suspiciously accelerated manner” in which the bill had been introduced and moved through parliament during the pandemic, arguing that the process had not included “listening or public dialogue.”

Calling euthanasia a “failure” to respect the gift of life, the bishops said that the bill, if passed, would establish “a moral rupture; a change in the aims of the state: from defending life to being responsible for the infliction of death.”

They urged the promotion of palliative care to help people experiencing serious illness through accompaniment.

“This comprehensive care relieves pain, comforts, and offers hope that comes from faith and gives meaning to all human life, even in suffering and vulnerability,” they wrote.

In their statement, the bishops also cited the document Samaritanus bonus, published by the Congregation for the Doctrine of the Faith in September. “This text illuminates the reflection and moral judgment on this type of legislation,” they said.

The bishops pointed to countries where euthanasia has already been legalized, arguing it has been used to eliminate society’s weakest.

“The pandemic has revealed the fragility of life and has sparked a request for care, at the same time as outrage at the exclusion of care for the elderly. The awareness has grown that ending life cannot be the solution to tackling a human problem,” they said.

“With the pope we say: ‘Euthanasia and assisted suicide are a defeat for all. The response to which we are called is never to abandon those who suffer, never to give up, but to care and love to give hope,’” they continued.

“We invite you to respond to this call with prayer, care and public witness that favor a personal and institutional commitment in favor of life, care and a genuine good death in accompaniment and hope.”