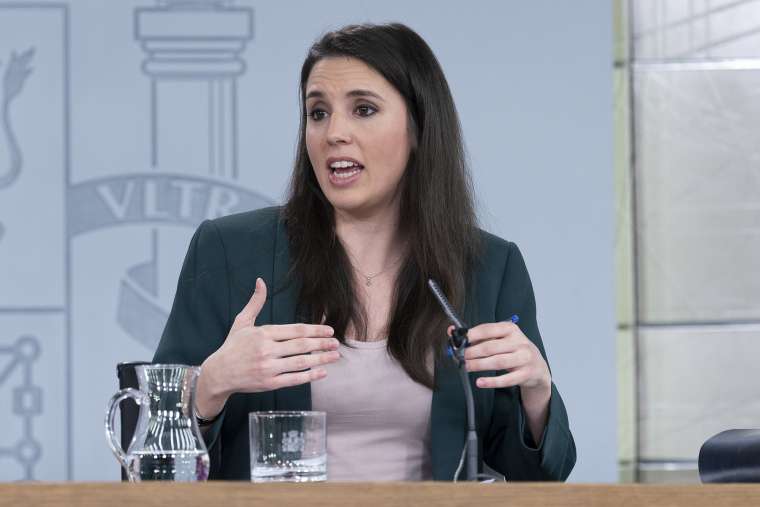 The Spanish Equality Minister said Wednesday it is “more than necessary” to repeal a law that requires parental consent for children aged 16 and 17 who want to procure an abortion.

Irene Montero said Oct. 7 in the Council of Ministers that “we demand, like so many [abortion advocates] from all corners of the world, the right of all women to decide about their bodies and we demand a freely decided motherhood and above all a full and free sexual life.”

The minority coalition government, formed by the Spanish Socialist Workers’ Party and Unidas Podemos, also intends to promote sexual education and a right to the “newest forms” of contraception.

Abortion has been legal in Spain since 1985. The current abortion law, mandating parental consent for girls aged 16 and 17 to procure an abortion, was was adopted in 2015 when the People’s Party was in power. The People’s Party is now the largest group in the opposition.

Women in Spain can get state-paid abortion on demand during the first 14 weeks of pregnancy, up to 22 weeks in cases of serious health risks to the mother or baby, and for all nine months if the fetus has anomalies incompatible with life, or an extremely serious and incurable disease.

In the US, most states require minors to obtain parental consent before procuring an abortion.

Such a law was adopted in Florida in June. The state’s bishops commented that “this common-sense measure simply holds abortion to the same consent requirements as most every other medical decision involving a child, including simple interventions such as taking an aspirin or getting ears pierced.”

“As Catholics, we condemn abortion as a grave injustice that denies the fundamental human right to life. However, as long as abortion is legal, we support measures such as parental consent that will reduce the grave harm it inflicts,” they added. 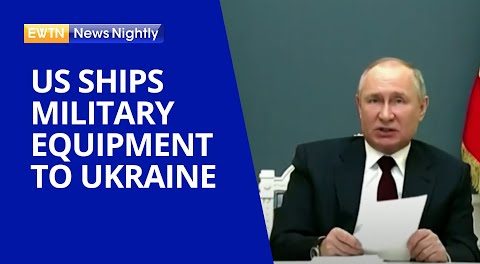