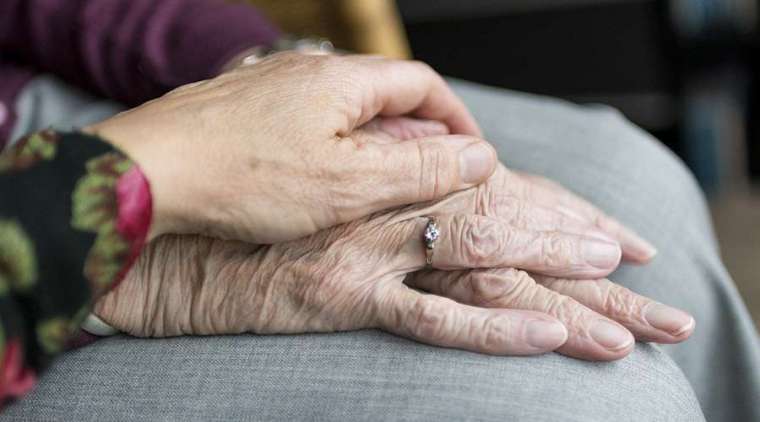 In response to an assisted suicide bill that could soon be passed in Spain, the Spanish bishops’ conference called Monday for a palliative care law, saying that “there are no patients that cannot be cared for, even if they are incurable.”

“It’s bad news, because human life is not a good anyone can dispose of,” the bishops said in a Sept. 14 statement, of a bill to offer broad legal protections to some forms of euthanasia and assisted suicide, now under debate in the Spanish legislature.

The statement noted that “insisting on” the right to euthanasia “is typical of an individualistic and reductionist vision of the human being” and a concept of “freedom unrelated to responsibility.”

Proponents of euthanasia affirm “a radical individual autonomy and at the same time call for ‘compassionate’ intervention by society by means of medicine, stemming from an inconsistent anthropology.”

“On the one hand, the social dimension of the human being is denied, ‘saying my life is mine and only mine and I can take it myself’ and on the other it puts others in charge, organized society, of legitimizing the decision, or appropriating the decision for itself ‘to eliminate suffering or its senselessness,’ thus ending the person’s life,” the bishops said.

“The epidemic that we continue to suffer from has made us realize that we are responsible for each other and has relativized proposals for individualistic autonomy.”

“So many patients dying all alone and the situation of the elderly challenge us” the bishops said, adding that during the pandemic ”Spanish society has applauded their dedication and has called for greater support for our healthcare system to increase the level of care so that ‘no one is left behind.’”

They stressed that ”the legalization of forms of assisted suicide” will not help when trying to persuade those who are tempted to commit suicide that death is not the right way out” of their problems.

The bishops emphasized that the law, which should be guided by ethical criteria, “cannot propose death as a solution to problems,” because “it belongs to medicine to cure, but also to provide care and relief and especially to console at the end of this life.”

“Palliative medicine,” they said, “aims to bring humanity to the process of dying and accompany the person to the end.” The prelates pointed out that “there are no patients that cannot be cared for even if they are incurable.”

The bishops’ conference advocated for “appropriate legislation on palliative care that responds to current needs that aren’t being fully met.”

“The fragility of life that we are experiencing during this time constitutes an opportunity to reflect on life’s meaning, fraternal care and the meaning of suffering and death,” they said.

“Proposing a law to put in the hands of others, especially doctors, the power to take the lives of the sick” does not make sense, the bishops said.

“Saying yes to the dignity of the person, even more so during the moments of greatest defenselessness and fragility, obliges us to oppose this law which, in the name of supposed death with dignity, denies the dignity of every human life at its very roots.”