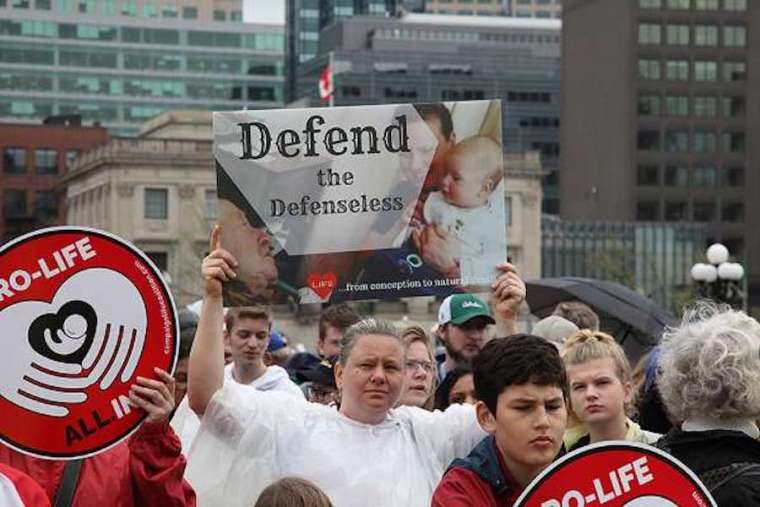 The vast majority of Catholic likely voters – more than 8 in 10 – favor restrictions on abortion, a new poll released this week has found.

The findings among Catholics are consistent with surveys showing that the majority of Americans support restrictions on abortion.