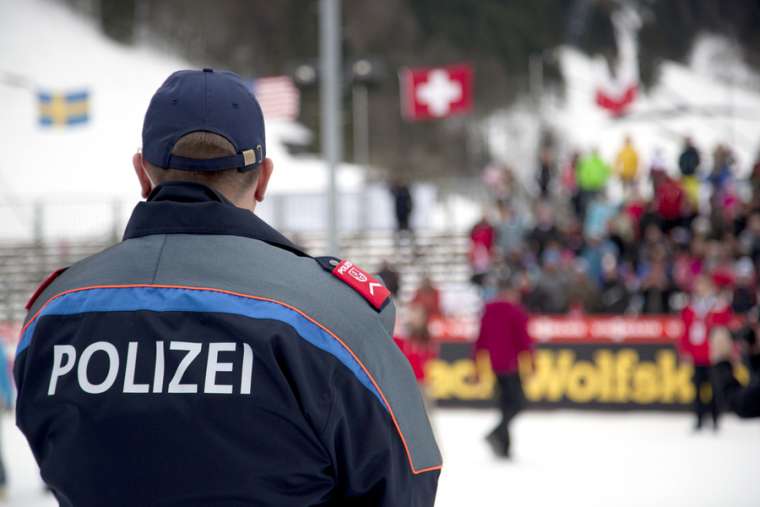 On May 23, NZZ am Sonntag reported that Holy See prosecutors sent Swiss authorities a formal request for help examining the Holy See Secretariat of State’s investment of more than $300 million in a luxury London property development.

“The Federal Office of Justice received a request for legal assistance in this matter,” spokesman Raphael Frei told NZZ. “With a diplomatic note dated April 30, 2020, the Federal Office sent the Vatican a first part of the requested documents.”

The newspaper also reported that its sources had confirmed tens of millions of euros have been frozen in several Swiss banks as part of the investigation.

Vatican investigators are examining the Secretariat of State’s purchase of the building at 60 Sloane Avenue, London. In October 2019, four officials at the department were suspended following a raid by Vatican gendarmes in which they seized files and computers. A further raid on a former senior official at the secretariat was conducted in February.

CNA has reported that that deal was at least partially financed with loans from several Swiss banks, including Credit Suisse and BSI.

BSI was the subject of a damning report by Swiss banking authorities in 2016, which found that the bank was in “serious breaches of the statutory due diligence requirements in relation to money laundering and serious violations of the principles of adequate risk management and appropriate organization.” The bank was ordered into an extinctive merger with EFG Group in 2017, on condition that no BSI officer retain a management role.

Credit Suisse acknowledged to NZZ that it was involved in the investigation, but said that it was not the subject of any accusation by either Swiss or Vatican authorities.

“Credit Suisse is not the subject of the Vatican’s investigation, but is working with the authorities in compliance with the applicable regulations,” said bank spokeswoman Anitta Tuure.

The London building was purchased by the Secretariat of State in stages, over a period of years, from Italian businessman Raffaele Mincione, who at the time was managing hundreds of millions of euros of secretariat funds.

When it sold to the secretariat 30,000 of 31,000 shares in the project, Minicone’s holding company retained the 1,000 voting shares needed to control the holding company which owned the building. Mincione eventually offered to part with those, at greatly inflated prices.

To complete the sale, in 2018 the Secretariat of State enlisted the help of another businessman, Gianluigi Torzi, who acted as a commission-earning middleman for the purchase of the remaining shares. Torzi earned 10 million euros for his role in the deal.

Earlier this month, CNA reported that one of the five suspended employees, Fabrizio Tirabassi, who was charged with managing the secretariat’s investments, was made a director of a Luxembourg-registered holding company belonging to Torzi.

Sources close to the Prefecture for the Economy told CNA that Tirabassi has been involved in managing several financial transactions at the secretariat that are now being examined by financial investigators at the Vatican.

Scientism — the Myth of Science as...

Everything you need to know about...