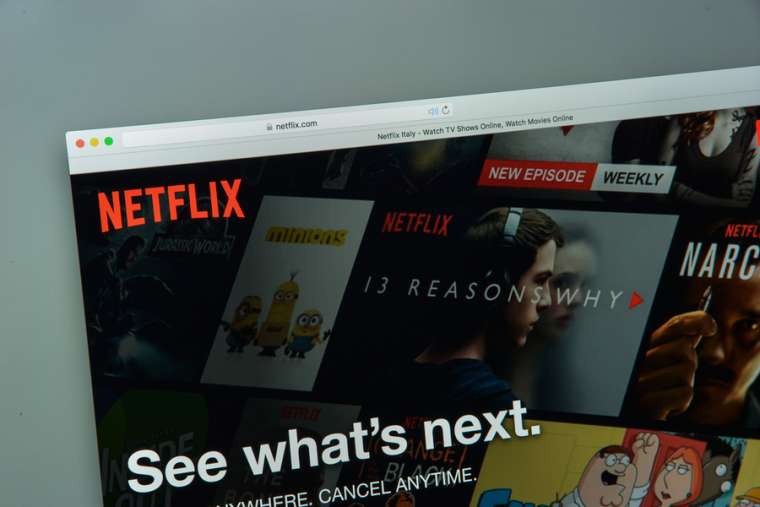 Netflix has been indicted by a grand jury in Texas on charges of promoting “lewd visual material” in the film “Cuties.” The French-produced film drew sustained criticism for its sexualized portrayal of minors when it launched on the streaming service last month.

The grand jury in Tyler County, Texas, indicted Netflix on the charge of “Promotion of lewd visual material depicting child,” in an indictment that is dated September 23. The indictment was publicized Oct. 6 on Twitter by Texas Rep. Matt Schaefer (R-Tyler).

The grand jury found that Netflix “knowingly promote[d] visual material which depicts the lewd exhibition of the genitals or pubic area of a clothed or partially clothed child who was younger than 18 years of age at the time the visual material was created, which appeals to the prurient interest in sex, and has no serious, literary, artistic, political, or scientific value” by distributing the film “Cuties.”

“Cuties” was released on Netflix on September 8. It was originally released in France under its French title, “Mignonnes.”

The film tells the story of “Amy,” an 11-year-old Senegalese girl who lives in Paris with her family. Amy’s classmates form a dance troupe, called the Cuties, which performs hip-hop dances. As the film progresses, the dances get more risque. The film contrasts the conservative Muslim culture in which Amy is raised to the libertine culture of secular France.

Netflix initially marketed the film with a poster showing the titular Cuties posing in spandex dance costumes, with Amy shown squatting with her legs spread. Netflix apologized and withdrew the poster, and updated the description of the film to remove the word “twerking.”

The film’s director, Maïmouna Doucouré, said that her film was meant to highlight and critique the hypersexualization of young children. Many people, including members of Congress and child protection advocates, have challenged this interpretation.

Since the film’s release, more than 700,000 people have signed apetitionrequesting that Cuties be removed from Netflix and that the streaming giant be charged with exploiting minors.

“If you have child pornography, if you have kids engaged in sexual activities, if you produce it, if you distribute it, you face criminal penalties,” said Cruz in a television appearance on September 13. “I guarantee you every pedophile in America is going to watch this movie,” he said.

“Cuties” includes a brief shot of an exposed breast; it is not immediately clear how old the actress who exposed herself was. She is implied to be a minor, but is not one of the “Cuties.”

In addition to the exposed breast, there are numerous shots of Amy in her undergarments, including one scene in which Amy’s relatives attempt to exorcise her. Many of the dance scenes are filmed in such a way that the actresses’ pelvic areas are the focus of the shot.

In the film, Amy posts a picture of her genitalia on the internet, though the image is not shown to viewers. Amy is also goaded by her classmates to attempt to film a video of her male classmate’s sexual organs. The main characters are also depicted watching pornography in their bathroom on a smartphone.

Shortly after the French-language movie was released Sept. 8, the hashtag #CancelNetflix began trending across social media platforms. According to YipitData, a data analytics firm, starting on Sept. 10, people in the United States began canceling their Netflix accounts at a higher rate than normal.