Texas senator calls for investigation of Netflix over ‘Cuties’ 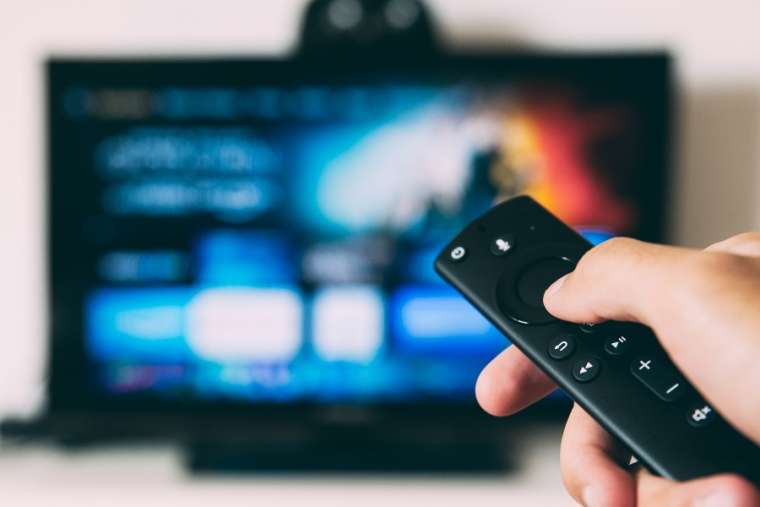 Texas senator calls for investigation of Netflix over ‘Cuties’

US Senator Ted Cruz, a Republican from Texas, is among those who have called for an investigation into Netflix over its release of Cuties, a French independent film that he said sexualizes young girls.

Cruz said the film “sexualizes young girls, including through dance scenes that simulate sexual activities and a scene exposing a minor’s bare breast.”

He added that some scenes in the film “in and of themselves are harmful,” and said, “it is likely that the filming of this movie created even more explicit and abusive scenes, and that pedophiles across the world in the future will manipulate and imitate this film in abusive ways.”

The senator said that “Although the First Amendment provides vigorous protection for artistic expression, it does not allow individuals or for-profit corporations to produce or distribute child pornography.”

A spokesperson for Cruz told the AP that the senator has not seen the film.

Cuties, whose original French title is “Mignonnes”, was released Aug. 19 in France, and internationally on Netflix Sept. 9.

Cuties’ director, Maïmouna Doucouré, won an award for her work on the film at the 2020 Sundance Film Festival.

Netflix apologized last month for a promotional poster of the film, saying, “It was not OK, nor was it representative of this French film which premiered at Sundance.”

US Senator Tom Cotton, a Republican from Arkansas, tweeted Sept. 12 he finds’ Netflix’ “decision to peddle child pornography disgusting”, and called on the Justice Department to act.

Ken Buck, a Republican Congressman from Colorado, has also called for an investigation by the Justice Department.

Doucouré has said she was inspired to make Cuties after noticing that some “very young girls” had hundreds of thousands of followers on social media.

“There were no particular reasons [for the number of followers], besides the fact that they had posted sexy or at least revealing pictures: that is what had brought them this ‘fame,’” she said in an interview in August with CineEuropa.

She told CineEuropa that it is “urgent” that this matter be discussed, and that she thinks “a debate be had on the subject.”