The Beautiful Story Behind the Litany of Trust 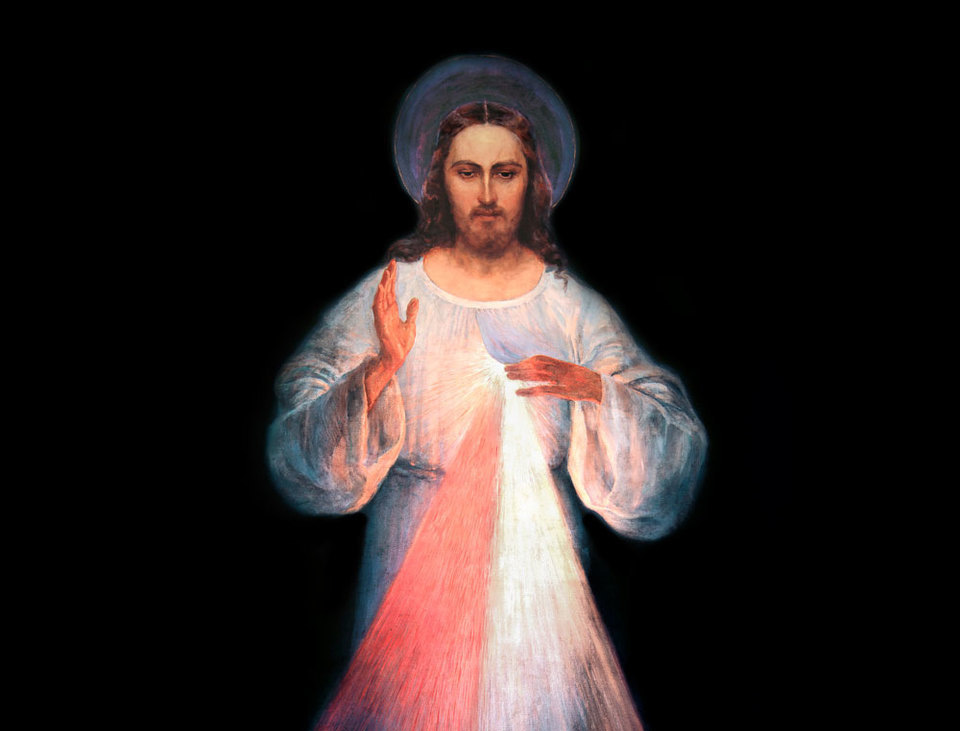 The Beautiful Story Behind the Litany of Trust

“If our prayer is resolutely united with that of Jesus, in trust and boldness as children, we obtain all that we ask in his name, even more than any particular thing: the Holy Spirit himself, who contains all gifts.” [CCC 2741]

From the belief that I have to earn Your love …Deliver me, Jesus.

From the fear that I am unlovable …Deliver me, Jesus.

From the false security that I have what it takes …Deliver me, Jesus.

From the fear that trusting You will leave me more destitute …Deliver me, Jesus.

From all suspicion of Your words and promises …Deliver me, Jesus.

From the rebellion against childlike dependency on You …Deliver me, Jesus.

So begins the Litany of Trust, composed just a few years ago by a young member of the Sisters of Life. If you have already discovered this simple prayer, you know it holds a beautiful invitation to a life fully surrendered to Jesus and his healing work in the soul. If you haven’t, this new litany based on the message of mercy just may give you a sense of peace even now when the tides of uncertainty and unrest are swirling uncomfortably high. God always gives us what we need when we need it, which Sr. Faustina, a Sister of Life and the author of the prayer, is the first to admit.

Sr. Faustina works as an assistant to the Vocations Director in the thriving active-contemplative community which began in 1991 through the inspiration and direction of Cardinal John O’Connor. Their outreach includes college students, women vulnerable to abortion, and women who have suffered after having abortions. Since much of their apostolate involves the ministry of God’s mercy to souls, it is perhaps no surprise that he would entrust a new prayer based on trust and mercy to one in their order. Whatisa surprise — to Sr. Faustina especially — is how swiftly it has spread over the Catholic landscape. She regularly hears from people all over the world who have experienced an extraordinary outpouring of grace through praying the litany.

She heard from me too, recently, inquiring about how this prayer came to be, and graciously spent an hour to share about the prayer, but even more, to share about how trust and mercy have shaped her life and her vocation — and the invitation they offer to every person.

A portion of that interview follows.

So how did the Litany come about? Obviously, it is a reflection of this message of mercy. Was it something was ruminating in your heart for a while — or did the Holy Spirit download it into your heart one day? At what point in your vocation did the prayer come to be?

“After I made my first vows, which is after three years in the convent, I had grown a lot in my spiritual life but I was still very much a beginner. I encountered a situation that was particularly difficult. It took me to a new frontier of trust (because) I didn’t know what to do. Every time I tried to pray about it, I felt blank, like there was complete darkness and insecurity about myself and about what God was asking. This went on for a number of months.

“When I went to prayer, I saw Jesus in the Gospels and he was asking,‘Do you believe me? Do you trust me, that I am the Lord?’ I kept grappling with what trust was and why it was important. He kept showing me how crucial it was to trust him, and yet I didn’t know what I had to do to trust, and what was impeding me from trusting.”

[Note: In the midst of that, she was praying one day before the crucifix on the wall of her cell. She remembered bringing Jesus her own powerlessness in her troubled situation. And there was, in that moment, and exchange that happened, more in the heart than in words.]

“Jesus gently seemed to lift my chin to make me look at him, and in an instant, there was a grace. He seemed to say,‘I don’t want your‘yes’to go to a bunch of circumstances. I want you to give it to me. I don’t want your trust to be in the safe realm of your understanding, but in me.’At that moment, I realized that this is love, and it moved my heart so deeply. That Jesus was pursuing my love, this pure gift I had to give him, if I would choose him above everything else. Which is what my heart wanted, although I didn’t recognize it.”

[But she thought of litany of humility and the structure of it, and basing it loosely on that, the words seemed to flow over the next 20 minutes.]

“It really wasn’t a labor — the labor was the run-up beforehand! It was unexpected; I had no previous thoughts of writing a prayer.”

Did you know right away that you would share the litany? Did the Lord also communicate in that moment that this wasn’t just for you?

“Around year later, I was at a young adult talk speaking about mercy. I decided to end my talk with the litany of trust, and I led them through the responses. After the talk, I had a line of people asking for the prayer, and I didn’t have copies! Two of the other sisters were there when I shared it. They asked,‘where did you get them from?’ I told them I wrote it, and one of the sisters who is a graphic designer created a pocket-size version of it to distribute.”

When did you realize that the appeal of the prayer was bigger than you ever thought?

“I don’t remember that exactly, but I do remember being touched at certain points when I’d hear things — like when a woman called to say she was bringing it into the prisons — I lost it.”

[She began to tear up, thinking of it.]

“And when I see it translated into so many different languages, in Africa, all over Europe.”

[But the individual stories have touched her the most. She shared that a priest struggling with his vocation called to tell her that it was the only prayer he was able to pray in that darkness.]
Share With:
Previous Article

Flannery O'Connor should be s...