The first 100 days: What Biden-Harris plan for life issues 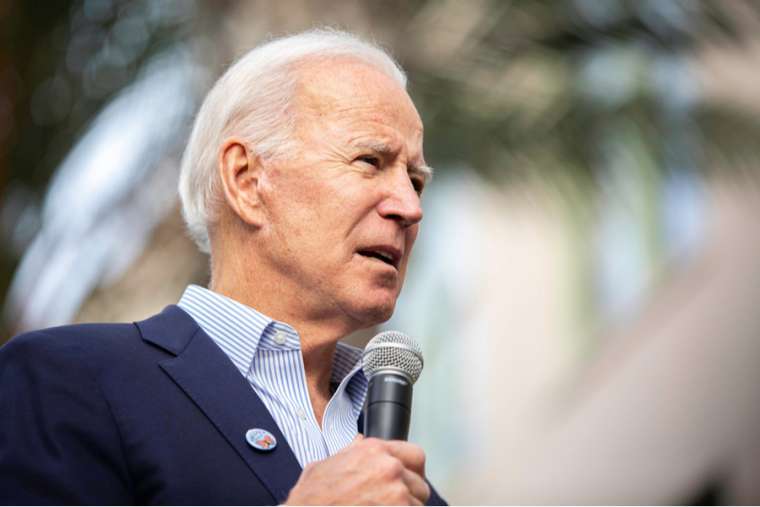 The first 100 days: What Biden-Harris plan for life issues

Pro-life leaders have said thatpolicy decisionsand presidential appointments made within the first 100 days of a Biden administration could roll back conscience protections and civil liberties for Catholic organizations and medical providers, and reverse limits on taxpayer funding for abortion procedures overseas.

While much of the political focus on abortion remains on future Supreme Court nominees and the possibility of revising or overturningRoe vs. Wade, pro-life leaders told CNA that the president holds sway directly over several key appointments and policy areas related to life issues, and that the effects of a pro-abortion administration would be immediate.

Joseph Meaney, president of the National Catholic Bioethics Center, told CNA that former vice president Joe Biden has taken “the most extreme stance he could on the abortion issue.”

Biden has reversed his previous support for Hyde amendment—which prohibits taxpayer funding for abortion procedures—Meaney said, and “basically signaled with that [announcement] that he was not going to do any pro-life stance in any way, shape, or form.”

“We can expect everything that happened during the Obama administration to happen again,” he said.

Biden has already signaled his intention to reinstitute Obama-era executive action which would remove conscience protections from religious organizations, like the Little Sisters of the Poor, requiring them to provide abortifacient drugs and sterilizations to their employees under health care plans.

Meaney also predicted that a Biden administration would almost immediately rescind the so-called Mexico City Policy. First implemented under the Regan administration, the policy prohibits the use of taxpayer funds for nongovernmental organizations abroad that perform abortions. The policy has been upheld by each subsequent Republican administration and overturned by each Democratic administration. The Trump administration expanded the policy to include other forms of foreign aid such as global health assistance.

Meaney said an administration’s stance on the Mexico City policy “sort of puts down a marker as to where they stand on the life issue.”

Tom McClusky, president of March for Life Action, told CNA that the reversal of the Mexico City policy would likely be rescinded as a ceremonial action on Biden’s first day in office, if he didn’t “wait for theRoe vs. Wadeanniversary a week later.”

Meaney said that executive branch appointees will also have “a very broad, far-reaching effect on the orientation of the federal government on the general issue of abortion.”

There would likely be “a very strong litmus test” on candidates, Meaney said, to ensure that they are “in favor of abortion-on-demand.”

“The greatest impact will probably occur at [the Department of] Health and Human Services, particularly the office of civil rights,” Meaney said, pointing to existing laws protecting conscience rights that might not be enforced.

“The different laws that exist, the Weldon amendment, the Church amendments, are federal law, so they don’t change just because the president changes, so it’s more of a question of enforcement,” Meaney said, referring to conscience provisions that protect individuals and health care entities that object to performing or assisting in committing abortions or performing sterilization procedures.

Meaney said that changes in presidentially-appointed personnel could “severely constrain the help that individuals could expect to receive on some of these conscience issues.”

“It affects the situation on the ground, you know, what is the mentality of the people that are in office?” Meaney said.

McClusky said he would also anticipate executive action to block states from defunding Planned Parenthood, as well as loosening restrictions on the availability of chemical abortions within the first 100 days of an incoming Biden administration.

Meaney said other measures the Biden campaign has indicated its support for—like overturning the Hyde Amendment or codifying Roe v. Wade in federal law—would require the legislature, and would likely take more time to accomplish. But a President Biden “would likely signal his support for such measures quickly.”

McClusky also noted the possibility of an incoming Democratic majority in the Senate next year, coupled with a majority in the House. He said the Senate might – in line with proposals from some Democrats – move quickly to do away with the legislative filibuster, increasing the potential for legislative action on the issue of abortion.

“Once that’s gone, that means the Hyde amendment is gone, the Helms amendment [which also limits U.S. funding for abortion overseas], everything underneath it,” he said. “That is a real threat to pro-lifers.”