The life of a hermit: A glimpse inside the little-known state of life 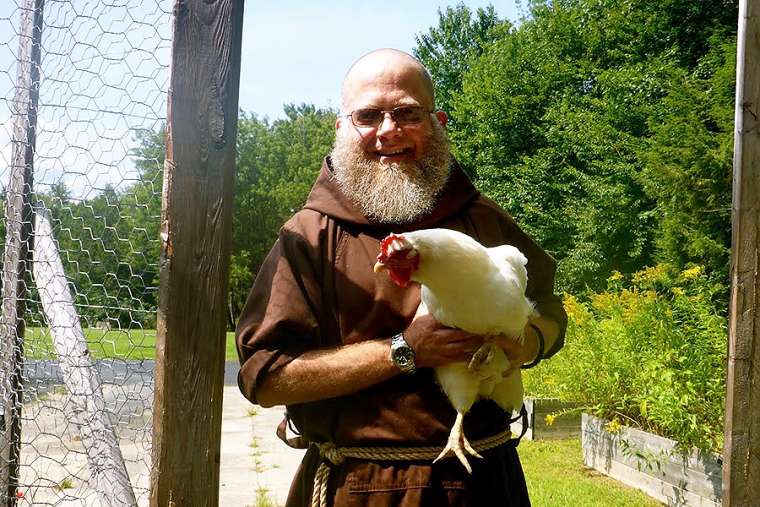 The life of a hermit: A glimpse inside the little-known state of life

The word ‘hermit’ might conjure up some strange images, a la John the Baptist living reclusively in the desert, wearing a hair shirt and eating locusts and honey.

The word itself comes from the Greek ‘eremos’, meaning wilderness or an isolated place. The vocation of a hermit became most popular among early Christians, who, inspired by Old Testament saints such as Elijah and John the Baptist, desired to live a life set apart and therefore withdrew into the desert in order to live lives of prayer and penance.

But the vocation is still a recognized calling in the Church today, and is about so much more than seemingly-odd ascetic practices and isolation.

In the interview below, Brother Rex, a hermit at Little Portion Hermitage in the Diocese of Portland, told Catholic News Agency what it is like to live the eremitic life in the 21st century.

What does it mean to be a hermit?

According to the Church’s latest Code of Canon Law the canonical definition of a hermit is as follows:

Can. 603 §1. In addition to institutes of consecrated life, the Church recognizes the eremitic or anchoritic life by which the Christian faithful devote their life to the praise of God and the salvation of the world through a stricter withdrawal from the world, the silence of solitude, and assiduous prayer and penance.

§2. A hermit is recognized by law as one dedicated to God in consecrated life if he or she publicly professes in the hands of the diocesan bishop the three evangelical counsels, confirmed by vow or other sacred bond, and observes a proper program of living under his direction.

A shorthand and non-canonical definition that I use is to say that a hermit is a woman or man who lives alone expressly for the glory of God, the good of the Church and the salvation of souls. Some hermits are consecrated by the Church per Canon 603 above and live their vocation in the name of the Church; some hermits live out their calling without publicly professing their commitment in the hands of the diocesan bishop. I am hermit of the former kind, i.e. according to Canon 603.

How did you find out about this way of life, and what drew you to it?

How does one become a hermit? Was there someone you followed or learned from? How is the formation process different than that of a religious in community?

If a person wishes to discern a vocation to the eremitic life according to Canon 603, that person will want to contact the chancery of the diocese in which they live to determine whether or not the Ordinary of the diocese is open to the possibility of having a hermit under his canonical jurisdiction. If he is, the Ordinary or his representative in conversation with the would-be hermit will determine how the discernment process is to proceed.

What does a day in the life of a hermit look like?

Each hermit has his or her own schedule. My schedule looks like this:

My day begins around 4:00 a.m. I make a daily Holy Hour from 5:00-6:00 a.m. during which I pray the Morning Office. I attend daily Mass at a local parish at 7:00 a.m. After returning from Mass I have breakfast and spend the rest of the morning engaged in spiritual reading, Lectio Divina, and meeting occasionally with any person who has made an appointment to see me for spiritual direction. After Noonday Prayer and lunch, the afternoon (approximately 1-5 p.m.) consists of a work period during which I respond to email, and take prayer requests via email or regular mail. I pray the Evening Office at 5:00 p.m., my evening meal is at 5:30pm, Night Prayer is at 7 p.m., and lights out by 8 p.m. most nights.

This schedule is rigid enough to provide stability for my vocation in the silence of solitude, yet flexible enough to accommodate running errands, doctor’s appointments, accomplishing tasks around the hermitage and so forth.

How isolated are hermits, in practice? How often or in what context do you encounter other people?

It varies. Some hermits rarely venture out of their hermitage. Some hermits venture out a couple of days a week to some form of work to provide financial support. The amount of time a hermit spends outside the hermitage or otherwise encounters other people is determined to a large degree by the interpretation of Canon 603 in dialogue with their Ordinary or his representative, and the hermit’s Rule or Plan of Life.

What are some of the biggest misconceptions about this way of life that you have encountered?

The biggest misconception I have encountered is that people seem to think that hermits are misanthropes who dislike other people and so hide away from them; that our life is not so because we love God, but because we can’t get along with other people (at best) or dislike humans altogether (at worst).

I remember one person telling me I couldn’t possibly be a hermit because I am too outgoing and friendly toward others! That being said, I would argue that eremitic life and misanthropy are two very different things. Eremitic life is a calling from God and includes a love of others. Misanthropy on the other hand is a psychologically maladaptive response to the world. This is not to say that all hermits are friendly and outgoing – being friendly and outgoing are a matter of temperament – but it is to say that hermits in a healthy and Christian sense do not, indeed cannot, “dislike humankind” which is the very definition of misanthropy.

What are some of the most joyful aspects of the life of a hermit?

One of the most joyful aspect of my life as a hermit is the opportunity God has given me to spend long periods in the silence of solitude to practice being present to God and to my neighbor through prayer. Paradoxically perhaps, another joyful aspect of my vocation is the part I am blessed to play in the lives of other people as they invite me to join them on their life journey through the ministry of intercessory prayer. Thus, in a particular way i am able to fulfill Our Lord’s command to love God and neighbor.

Are there other hermits in the U.S. that you know of, or have met? Is there a hermit network of sorts?

I’m sure someone somewhere keeps an official tally of the total number of consecrated hermits in the Church throughout world, but I don’t know who or where. In the diocese where I live there are five or six other hermits listed in the official Diocesan Directory. I am also aware of hermits, both male and female, in other dioceses in the U.S. and abroad. As for a ‘hermit network,’ I know of nothing official, but some of us do keep in touch via an occasional email, or letter or phone call. As I said, we not misanthropes. Not most of us, anyway!

Is there anything that you wish other Catholics, Christians or society at large knew about being a hermit?

What I pray for other Catholics, non-Catholic Christians and society at large is that they, like me, come to experience the freedom, happiness and joy that comes from submitting one’s will and life to the loving lordship of Jesus Christ in whatever state of life they find themselves.

Assure your readers that I live my vocation as a prayer for them. Ask them to please pray for me, a sinner. 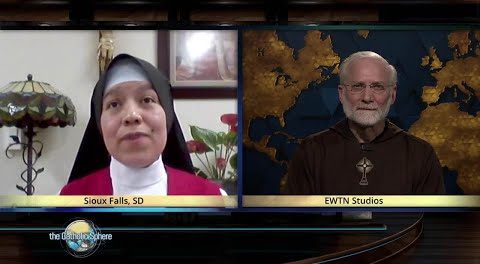 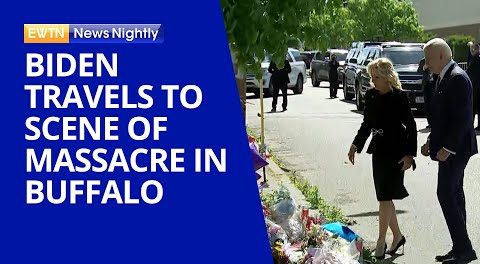 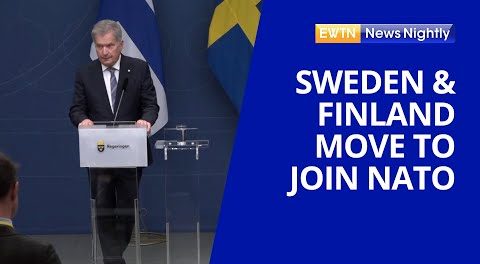