The Modern Muddle Between Morals and Manners 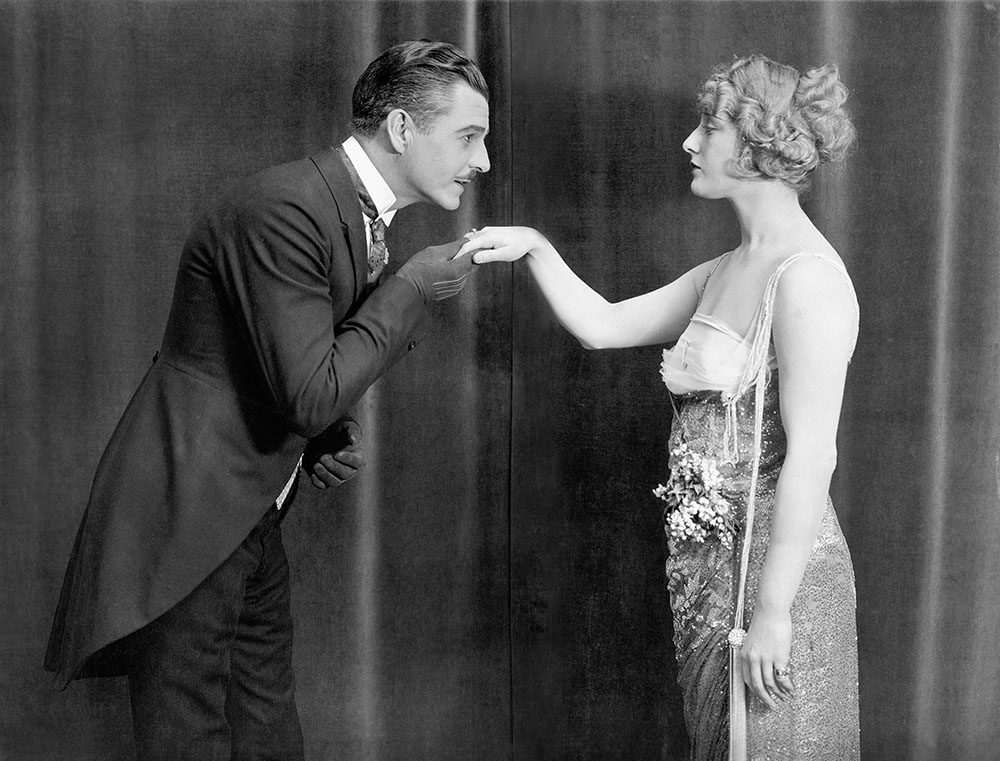 The Modern Muddle Between Morals and Manners

In recent decades, cultural forces have relativized right and wrong and pulverized the distinction between morals and mores.

Growing up in the 1960s and 1970s my hometown newspaper,The Perth Amboy Evening News,used to carry two advice columns: Ann Landers, and whomever had succeeded Emily Post on etiquette.

For me, Ann Landers was the more interesting, because she often addressed real problems — though I often also thought that many of her correspondents were the causes of their own problems. Etiquette back then was somewhat esoteric: how to line up multiple spoons on the place setting? Proper social behavior towards other people was taken by most folk to be common sense (something, alas, in increasingly short supply, as our coarsening social ties attest).

Those two columns represented an intersection of morals and mores — what was right and wrong versus what was custom. In the ensuing forty-some years, cultural forces have repeatedly relativized right and wrong while pulverizing the distinction between morals and mores. For the Anglo-American mind, the intellectual preparation for process has been afoot for more than a century: the vacuous thing called 20th-century “British ethics” has generally been either word games or emotivism, essentially collapsing right and wrong into custom or feelings.

Which brings me to an interesting column that periodically runs inThe New York Times:“The Ethicist.”

The column is interesting because it largely partakes of the modern muddle between morals and mores. Its appearance in theNew York Timesis probably due to that journal’s contemporary editorial belief that not only is it the “newspaper of record” publishing “all the news that’s fit to print” but that it is also some kind of herald of a newWeltanschauung,the messenger of a new and “enlightened” worldview that, of course, needs some kind of moral code. TheTimes’“Ethicist” (and its counterpart occasional column, “Modern Parenthood”] both straddle the line between morals and mores.

Arecent correspondentposed this question: a single Jewish-American woman who “strive[s] to live my life as an active agent against racism and white supremacy” is thinking of having a baby. In selecting the qualities she seeks in a “sperm donor,” she is confronted by the race question. If she picks a “donor of color” is she disadvantaging her child? Or, being the progressive “active agent” she is, is it an opportunity for her to advance the subversion of “white privilege?” On the other hand, if she chooses a “white donor,” is it not a closet concession to “white privilege” whose residual benefits she still enjoys?

Where does one start?

Nowhere either in the correspondent’s query or the six-paragraph reply of the “ethicist” was the value of the child as a person placed front and center. Nowhere was the whole paradigm of such “parenthood” challenged.

The whole piece takes as self-evident the adult-centered ethic of choice underlying the scenario. The only thing different, it seemed, was that — unlike times past — “with modern technologies, the prospects for trying to fix your child’s heritable characteristics are expanding ….”

Has nobody noticed that the child has ceased to be a person and has become a tailor-made product? The correspondent wants a certain eye color and a donor with a certain “education level” (presuming smarter parents yield smarter kids, an unproven assumption). Blue eyes, blond hair, 6’0” or taller, athletic build, educated sires (Yale, or shall we slum for a public state system alum? But — wait — Elihu Yale traded in slaves.) Reproductive technologies involving heterologous genetic material have always had a eugenicist tinge, but we’ve managed to get past that through a combination of “oh, the poor couple who can’t have children” in the case of marrieds who resort to them or the “ethic of choice” feint for singles who do.

Our current national conversation over race, however, has introduced a problematic factor. If I take race into account, am I not aiding and abetting “systemic cultural racism?” Does it at least not suggest somemauvaise foion my part? On the other hand, is it just some atavistic relic that makes me want/hope that “my kid looks like me?”

And even if it is “atavistic,” just what kind of atavism is it? Is it biological? But isn’t the ascendance of “gender theory” helping us to surmount the innate “discrimination” of nature, grounded in genes, chromosomes, and the “dreaded gender binary” by “elevating” biology from the physical to the intentional, rendering it all just another “matter of choice?”

Or is that atavism “cultural” or “social?” TheTimes’“ethicist,” after all, reminds his correspondent that “[r]ace is not … a biological but a social fact.” Appearance does not race make. “You can besocially Black without looking Black,”he insists. Presumably, this is how some people declare “Bill Clinton — our first Black President.”

But whether race is biological or socio-cultural, does taking it into account when making a baby denote “racism?”

If the parent placing a baby order wants a girl instead of a boy, isthat“sexism?” Is it adesideratumone can legitimately take into account?

[That’s going to cause the “ethics of choice” crowd great conundrums because — by their logic — taking sex into accountisdiscriminatory, yet they also fight tooth and nail against any ban on abortion motivated by the unborn child being of the “wrong” sex. Their way of squaring that circle has been by ignoring the scientific fact of the humanity of the unborn child. Since, however, they have systematically detached morality from the real (the humanity) in favor of the intention (the choice), they cannot evade the fact that their “choice” is driven by a tainted, discriminatory criterion].

All of this inevitably comes from the subtle but real transformation of child-as-gift to child-as-choice.

TheTimes’“Ethicist” and his correspondent undoubtedly see themselves as models of a brave new world of “choice” whose new morality we will all undoubtedly have to work out in all its woke contours. Catholics, in the name of real human rights and real human beings, might want to use the opportunity to ask whether the whole “ethic of choice” underlying the question is itself elitist, racist and eugenicist. Is parenthood anindividual“choice?” Does society have any say in whetherindividuals making childrenis consistent with the human dignity of children and the way society should perpetuate itself? They might also want to ask whether the problem of eugenics lies in itself or only in its application: is eugenics wrong in itself or only when it is imposed?

Because while the questions might seem genteel, the lives of real children are at stake behind them.