The Peril of Rendering to Caesar What Belongs to God 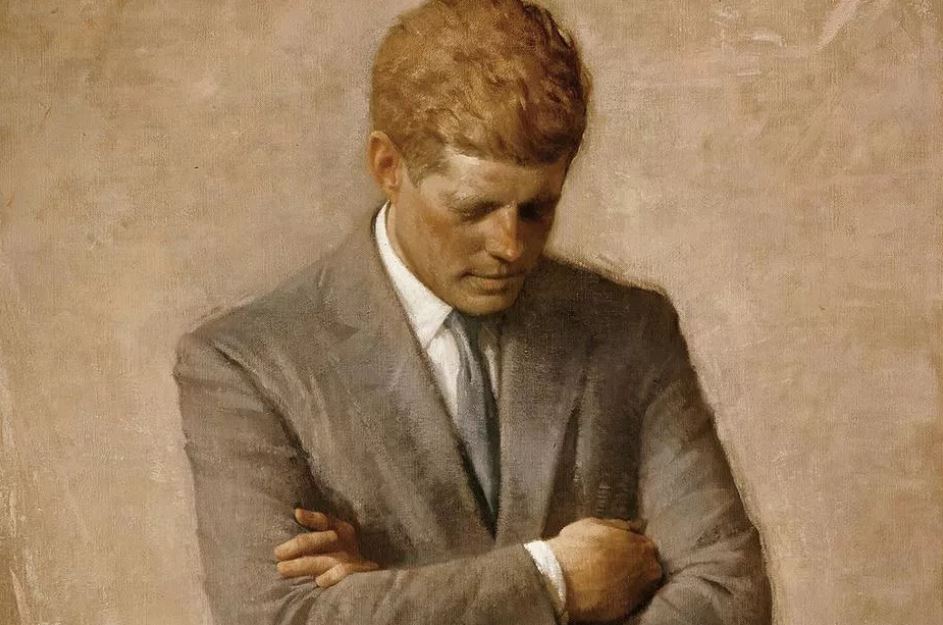 The Peril of Rendering to Caesar What Belongs to God

“Christ always stood out from the crowd and we must be willing to do the same.”

When John F. Kennedy became president in 1960, it seemed that Catholics had broken through the anti-Catholic barriers in this country that had been in place since the American Revolution and colonial times. But putting a Catholic in the White House turned out to be a bad thing for the Church. It began to redefine what being Catholic is supposed to mean in the greater culture.

At the time, many Americans had charged that Kennedy should not be president because of his religion. They feared Catholic teaching would affect his decisions. It should have. But Kennedy insisted their concern was groundless. He paved the way for future Catholic politicians to betray their faith in the name of politics.

The charge leveled at Kennedy is rarely leveled at Catholic politicians these days, yet it should be, given that Catholic teaching often puts us at odds with the culture. For so many Catholic politicians, the faith has become inconsequential. They have learned to play the Catholic card while backing legalized abortion — and they ignore Pope Francis when he calls abortion “inhuman eugenics” and teaches that the unborn are among those marginalized on the “existential peripheries,” for whom the Church must have special care.

It was the presidency of Kennedy that lowered the bar for Catholic politicians. In The Prodigal Church: Restoring Catholic Tradition in an Age of Deception, Brandon McGinley addressed the damage.

“I really think John Fitzgerald Kennedy was one of the worst things ever to happen to the Church in America,” he wrote.

In a speech on Sept. 12, 1960, to the Greater Houston Ministerial Association, Kennedy said: “I do not speak for the Church on public matters and the Church does not speak for me.” It was a clever soundbite but a damning philosophy.

McGinley pointed to Ven. Archbishop Fulton Sheen’s warnings of that same era against becoming “bourgeois” in our faith. Archbishop Sheen used the word to describe people using religion as part of seeking a comfortable life associated with achieving the middle class or above rather than seeking a true relationship with our Lord. https://99d7925093d6dcf4e589e89e72ec223b.safeframe.googlesyndication.com/safeframe/1-0-37/html/container.html

Sheen was actually an icon of Catholic acceptance in the culture with his top-rated TV shows in the ’50s and ’60s. It drew in 10 to 30 million viewers each week, the majority of whom were not even Catholic. Fitting into the culture was something Archbishop Sheen warned against, however, because truly following Jesus demands going against the tide. Kennedy fit into the culture by denying that his Catholic faith mattered.

“These were the terms of admittance to the White House,” McGinley explained, “and thus the terms of full admittance to American Life: One could be a baptized, confirmed, Mass-going Catholic, but that could not possibly come with any responsibilities outside the ‘private’ sphere.”

McGinley pointed to Catholics who have been swept downstream with the mainstream rather than setting our own course as hurting the Church.

“The fact that so many people call themselves Catholic, while feeling no particular duty to live and think as Christians, demonstrates just how much the Church has become merely an identity or a brand, rather than an encounter with divinity in the Person of Jesus Christ,” he wrote. “We meet people where they are not to have a little party, but to lift them to planes of holiness they might not have thought attainable.”https://99d7925093d6dcf4e589e89e72ec223b.safeframe.googlesyndication.com/safeframe/1-0-37/html/container.html

McGinley challenges the Catholic Church — bishops and priests — to hold the faithful to account for the good of their souls, and to give good example. And he implores all Catholics to be true to our faith: “Christ always stood out from the crowd and we must be willing to do the same.”

We can choose Christ or the world. Disingenuous Catholic politicians who promote mortal sin are rejecting Christ by rejecting Catholic moral doctrine and they risk eternal damnation. Like pied pipers, they play their merry tunes leading others down the road to perdition.

The Church is not about playing politics to comply with the “spirit of the age.” It is in the business of saving souls. In the end, nothing else matters. Let us pray for their souls.