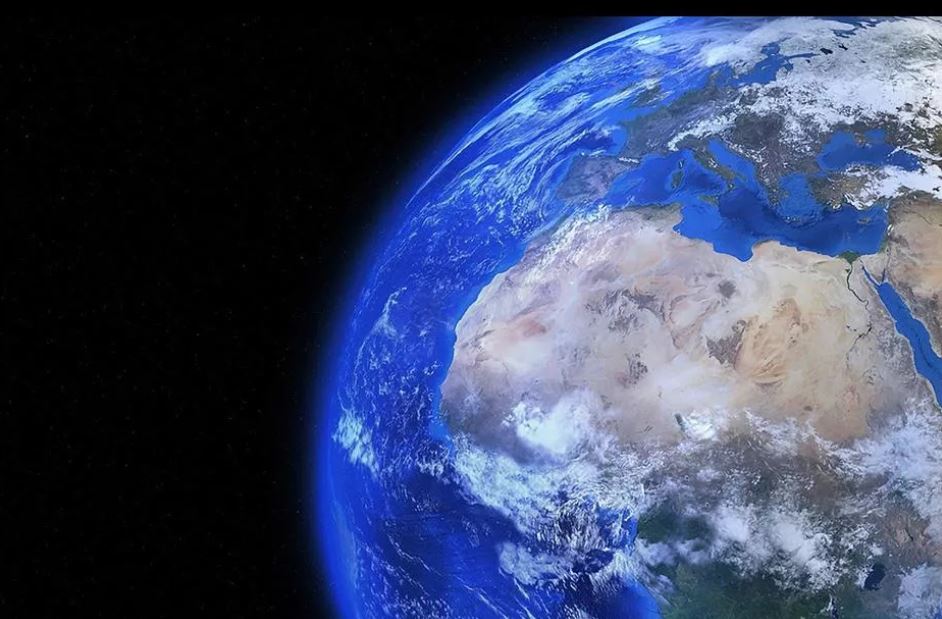 How can we not stand in silent awe before the actual world God made?

In his imaginary account of“The Unthinkable Theory of Professor Green,”as fantastical a tale as Mr. G.K. Chesterton ever told, we are shown a place so inviting that the reader wants to go there at once and be bathed in its strange and wonderful beauties. Only gradually, however, do we realize that this amazing place turns out to be planet earth, a world amid whose myriad wonders we’ve been living all our lives. How can it be that, notwithstanding such wonders, we have failed repeatedly to take notice? Are we blind to beauty?

Perhaps this is the whole point of travel. To awaken the appetite for wonder. Certainly we don’t go to confirm what we already know. And, heaven knows, we don’t wish to go poking about in places so entirely exotic, indeed, where the natives are so positively weird that you’d swear you wandered onto the set of a sci-fi movie. Are we really looking to run into communities ofpod peoplewhile on holiday? Is that the itinerary we had in mind when setting out? It wasn’t enough, was it, just seeing them on TV in“The Night of the Living Dead”?

Actually, says Chesterton, reminding us what we’ve conveniently forgot, the whole point of travel, “is not to set foot on foreign land; it is to set foot on one’s own country as a foreign land.” It is the challenge that awaits us all. How does one so arrest the attention that we are moved to stand in silent awe before the actual world God made? Not a figment of utopian fancy, but the real deal, the one brought into being by God, a place, Chesterton insists, “as plain as a potato.” And seeing it as if for the very first time, too, on the very first day of creation.

When jadedness sets in, you see, we need a sudden jolt to get the circuits going again. We need to open up the hood and let the wind sweep out all the cobwebs that have made everything so sour and stale on the inside. Without that sense of wonderment, we will never awaken to what the poet Hopkins calls “the dearest freshness deep down things.”

Of course, there may be a limit to how many miracles we can handle. “It must be a gift of evolution,” writes Robert Hass, “that human beings can’t sustain wonder. We’d never have gotten up from our knees if we could.” And yet that seems to have been the attitude of Chesterton himself, who never ceased to be as wide-eyed as a child. Everything he looked at was luminous, awash with the light and the warmth of thatSupreme Other, God, who first made it be.

So, too, in her own peculiar and reclusive way, the poet Emily Dickinson, who thought of life as something “so startling that it leaves little time for any other preoccupation.” Imagine if life were lived at that pitch. An intensity of attention, no less, paid to each passing moment. And when we are no longer willing to be startled, what happens then? We are dead, dead, dead…

St. Thomas Aquinas tells us that every existence as such is good, a courtesy he extends even to the demons in so far as they exist. However bent their wills have become on doing malice and mischief, their being subsists entirely upon God, who will forever remain their sole sustaining force. All that exists, in other words, does so on sufferance, which is to say, from One who alone is, so that from the wellsprings of God’s own being, everything else is forced to borrow. And while the demons cannot undo creation, cannot finally defeat even the least exertions of the greatI AM WHO AM, they are free to rail against it with bitter unending despair.

Here is a fact, a datum of existence, which was first struck by Aquinas, that seems so startling, so over-the-top amazing, as to leave one completely breathless. Which is why we read in hisCommentary on the Metaphysics of Aristotle,that between the poet and the philosopher there is this wonderful interface, this happy point of unity and commonality, which turns on the capacity to wonder, to marvel and take delight. And, of course, what makes us truly marvel, whether we wax poetic or with the soberer passion of the philosopher, is the stunning fact that while neither we, nor the world itself, need at all be, nevertheless it all is. And so we are moved to praise God for so wondrous a blessing as being.

Iraqi archbishop who preserves his...