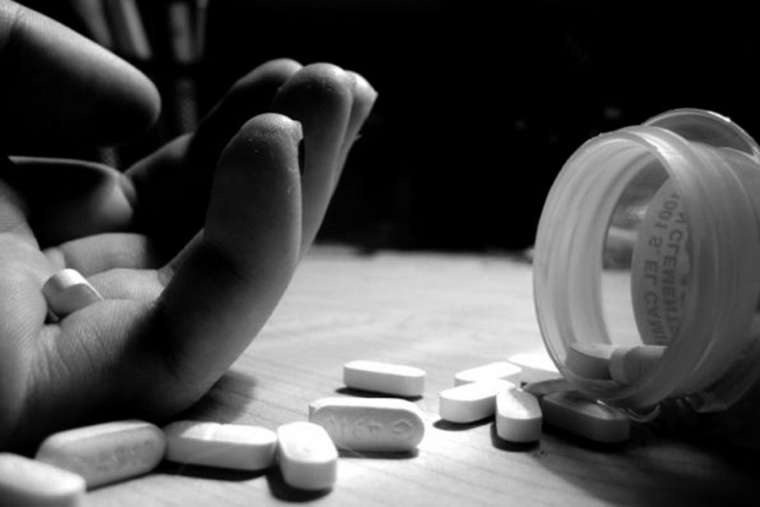 A New Zealand bill that would legalize euthanasia and assisted suicide does not have enough protections against the possible coercion of vulnerable people, opponents of the bill said at a recent public forum.

Renee Joubert, executive officer of advocacy groupEuthanasia-Free NZ, said Aug. 10 that she is concerned that the End of Life Choice Act 2019 would allow doctors to counsel patients whom they barely know, allowing them to approve their requests for assisted suicide without properly screening for coercion or without even being required to meet with the patient in person.

“If (doctors and patients) have not met someone before it is hard to know if they have been coerced. If (consultations) can be by phone video not face-to-face then how can they tell if they are free from pressure, their abuser may be out of sight,” Joubert said, according toan article from the Timaru Herald appearing on Stuff, a New Zealand news website.

Joubert was one of five people who spoke for and against the euthanasia and assisted suicide bill at a public forum on the bill, hosted in Timaru and organized by the Timaru Christian Ministers Association, ahead of a September referendum vote on the issue. Timaru is a coastal city in the South Island of New Zealand, located roughly 100 miles south of Christchurch.

The New Zealand Parliament voted in favor of legalizing euthanasia and assisted suicide last November, sending the End of Life Choice bill to a referendum vote, which will be held Sept. 19.

If passed, it would allow terminally ill citizens or permanent residents of New Zealand age 18 and older, who have six months or fewer to live, to be euthanized or to themselves take a lethal dose of prescribed drugs, on the condition that two doctors agree the person is well-informed. An earlier version of the bill would have also allowed those with severe or incurable conditions to seek euthanasia or assisted suicide.

At the forum on Monday, Joubert added that there was no test to ensure the mental soundness of the person making the decision to end their life, and that unlike other countries with assisted suicide laws, the New Zealand bill did not require any witnesses for the signing of documents in which the patient would agree to death by euthanasia or assisted suicide.

Josh Taylor, a minister of St John’s Anglican Church, said at the forum that after New Zealanders went to great lengths to protect the elderly and other vulnerable populations from the coronavirus pandemic, legalizing assisted suicide would put those same populations at risk.

“The act undermines a caring society which protects the vulnerable, it is open to abuse,” Taylor said, according to the Timaru Herald.

Opponents of the bill at the forum also expressed concern that the 48 hour waiting period between receiving the lethal prescription and taking the medication was too short, the Timaru Herald reported.

Hospice groups have also been vocal in their opposition to the bill. Hospice NZ chief executive Mary Schumacher wrote in an opinion piece for Stuff that “people living with a terminal illness should be supported to live in whatever way is important to them, their family and wh?nau, and make the most of their remaining life and not be subjected to pressure to end their life prematurely.”

“People should have access to good palliative care support regardless of where they live, but we know that this is not the case currently in Aotearoa New Zealand. We need to address issues of access to care, social isolation, and lack of support for family carers before we give people the means to choose death,” she added.

A Christchurch surgeon wrote ina 2019 piece at Stuffthat legalized assisted suicide would “erode the trust” between a doctor and their patients.

The Nathaniel Centre, which is the New Zealand Catholic Bioethics Center, has postedresources on Church teaching on euthanasia and assisted suicideto their website and social media pages ahead of the referendum.

In 2018 the Catholic bishops of New Zealand released a resource that listed five key reasons to oppose assisted suicide legislation, and encouraged Catholics to stand up for life.

“It is a powerful witness when the entire Catholic community is united around a point of belief and action – the upholding of the dignity of human life – which is so central to our faith and pivotal to an inclusive and caring society,” the bishops said at the time.

In November 2019, leaders from varying religious traditions, including Catholic leaders, wrote a joint letter to members of Parliament to express seven concerns about the “unethical bill”, including the concern that assisted suicide is not a free choice when access to palliative care is not equal in the country.

“Until it is (equal access), there is a strong likelihood that New Zealanders will also choose assisted death because of a lack of other meaningful choices. In such a context, there is the real risk that people in lower socio-economic groups will find themselves being channelled unnecessarily and unjustly towards a premature death,” the leaders said.