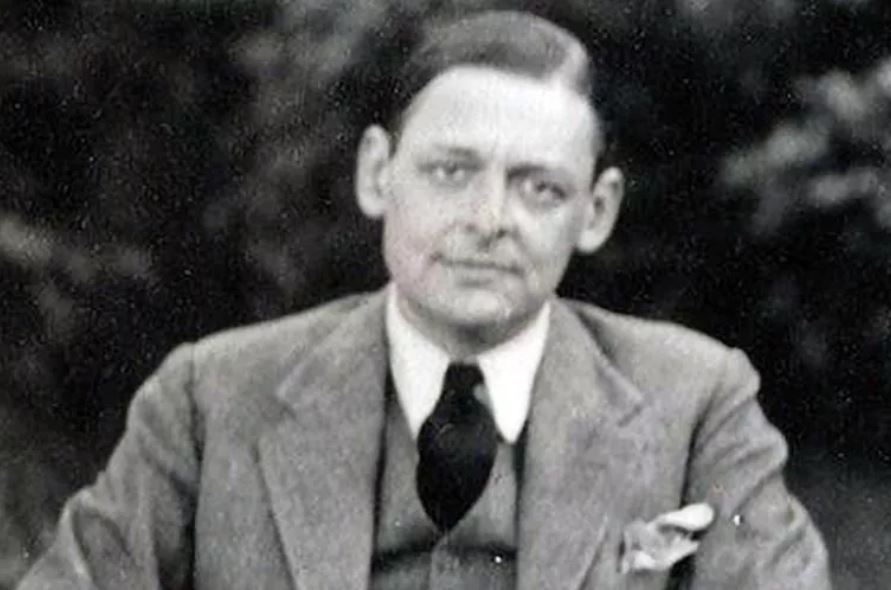 “Impressionism … is another name for that final skepticism which can find no floor to the universe.” —G. K. Chesterton (The Man Who was Thursday)

The great writer G. K. Chesterton delighted in paradoxes, those apparent contradictions that point to a deeper truth. Sometimes, however, the paradoxes are so shocking to our senses or our sensibilities that we believe them to be mere nonsense. Such might seem to be the case with Chesterton’s equating of the warm, fuzzy paintings of Monet with the nihilism which denies the existence of meaning itself. Surely, in this case, Chesterton has gone too far.

How can a movement in art as safe and bourgeois as Impressionism be considered as radical as Chesterton claims?

The answer lies in the philosophy that impressionism reflects.

Chesterton saw impressionism as a manifestation of relativism because of its abandonment of definition. It was for this reason that it was once considered daring and radical but is now the height of bourgeois respectability. The joke is that the avant-garde soon becomes bourgeois and acceptable. Sassoon wrote a wonderful satirical poem, “Concert-Interpretation,” about Stravinsky’s Sacre de Printemps to illustrate how it had caused a riot at its premiere but was thoroughly bourgeois within a few short years. In similar fashion, abstract expressionism, once the enfant terrible of punkish artistic non-conformity is now ubiquitous as kitsch in hotel rooms. Ironically it is selected because its non-figurative colors are considered completely inoffensive! Pretty colors devoid of meaning are vacuous enough to be respectable. The art might not delight the hotel customer but it is unlikely to cause him to register a complaint.

These observations might prompt us to ask ourselves whether tradition-oriented people (I don’t like using the word “conservative”!) can be comfortable embracing new ideas in art. The answer lies in another paradox: It depends on how traditional the novelty actually is. Most people doing so-called new things in art have borrowed enormously from the past. The neo-classicists were “new” because they borrowed from classical Greece and Rome; the neo-mediaevalists were “new” because they scandalized the Enlightenment by borrowing from the Middle Ages. Gerard Manley Hopkins was avant-garde because he resurrected Gaelic and Old English verse rhythms and scholastic philosophy, old things that had been forgotten and were therefore “new.”

T. S. Eliot is another case in point. Eliot was avant-garde because he rejected modernity in modernity’s own language while peppering it with spices harvested from the canon of Western civilization. The question is not whether something is traditional or avant-garde, not least because the traditional is always avant-garde in the same way that Christ is always radical; the question is whether something is good (virtuous in inspiration and expression), true (conforming with right reason, i.e. reason objectively apprehended and not merely subjectively “felt”) and beautiful (reflecting the order of Creation).

Am I serious? Can I really be saying that good art needs to be virtuous, or that reason is dependent on objectivity, or that beauty reflects the order of the Cosmos? In all seriousness, and I am indeed in earnest, these ideas of virtue, objectivity and order are the basis of all that is genuinely new in art, as they were the basis of all that is old and has endured. Perhaps we should remember that the word “radical” is rooted etymologically in the Latin word for “root” itself (radix). All that is radical has to be rooted. The new receives its sustenance from the old and decays in the absence of the creative sap that the roots of tradition provide. All that is good, new and beautiful has its source in the old, the borrowed and the true. Now that’s a paradox worthy of Chesterton himself! 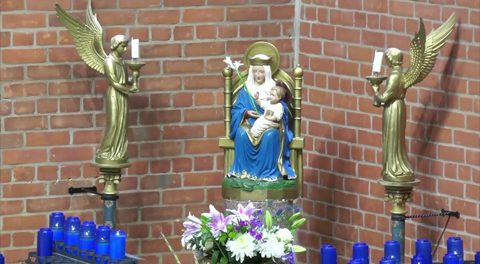 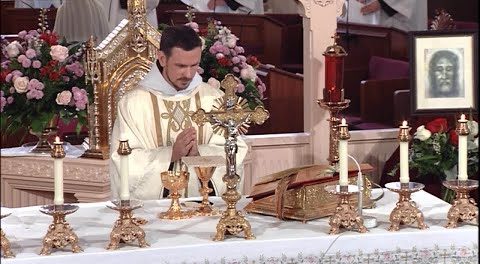