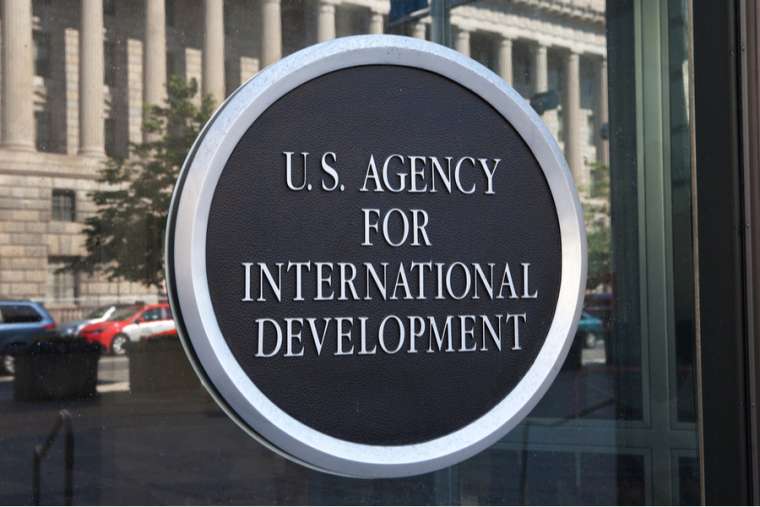 The Trump administration has announced plans to expand the Mexico City Policy, which limits access to U.S. overseas aid by organizations involved in abortions. A new proposed rule, posted to the Federal Register on Monday, would expand the policy to include military and government contracts overseas.

Named for the location of the 1984 UN conference on population and development, the Mexico City Policy bars some U.S. foreign aid from funding foreign non-governmental organizations (NGOs) involved in abortions. It was first instituted by the Reagan administration. The policy is not law and has been repealed by the Clinton and Obama administrations, but reinstated by the George W. Bush and Trump administrations.

While the policy previously covered around $600 million in USAID family planning assistance, President Trump directed the State Department to expand it to cover “global health assistance furnished by all departments or agencies” to the extent allowed by the law.

The expanded Protecting Life in Global Health Assistance policy covers nearly $9 billion in U.S. foreign aid under the State Department, USAID, Department of Health and Human Services (HHS), and the Department of Defense. This includes, for example, grants to foreign NGOs under international health programs to fight AIDS and infectious diseases, or to provide maternal and child nutrition.

Two prominent pro-abortion groups—Marie Stopes International and the International Planned Parenthood Federation—withdrew from U.S. awards originally granted in 2014 that amounted to more than $70 million for each group, rather than abide by the new requirements that they not perform or promote abortion as a method of family planning.

In 2019, the State Department also cited the policy to announce reduced funding to the Organization of American States (OAS) because of abortion lobbying by an organ of the OAS. Secretary of State Pompeo said that the administration would also not fund any foreign NGO that financially supported other groups in the abortion industry.

The State Department’s plan also sought to apply the Mexico City Policy to military and government contracts with overseas groups. The rule posted to theFederal Registeron Monday seeks to implement this; it was posted by the Defense Department, the General Services Administration, and the National Aeronautics and Space Administration (NASA).

New contracts with foreign NGOs that are funded in part or wholly with U.S. global health assistance could now be subject to the requirement that recipients not perform or promote abortions. Some existing contracts could also be modified to include this new policy, under the new proposed rule.

Interested parties have been given until November 13 to submit feedback on the new rule.

Pro-abortion groups, which have called the Mexico City Policy a “global gag rule,” claiming that it subjects foreign organizations to speech requirements, criticized the administration’s planned expansion of the policy.

Planned Parenthood Globaltweetedthat the rule is an “unprecedented expansion of a harmful policy” on Monday.

A senior vice president with the Kaiser Family Foundationestimatedthat contracts to NGOs accounted for “close to 40% of global health funding” in recent years.

Recently, several federal agencies reviewed the current state of implementation of the administration’s expanded Mexico City Policy. A report produced by the State Department, HHS, and USAID claimed that the new policy resulted in very few gaps in the delivery of healthcare in U.S. foreign aid.

The report found that, out of 1,340 “prime awardees” of U.S. aid in 2017 and 2018, eight of them would not abide by the policy, and 47 sub-awardees also refused. Of these, there were gaps in the delivery of healthcare in three of these eight declined prime awards, and with 12 of the sub-awardees.