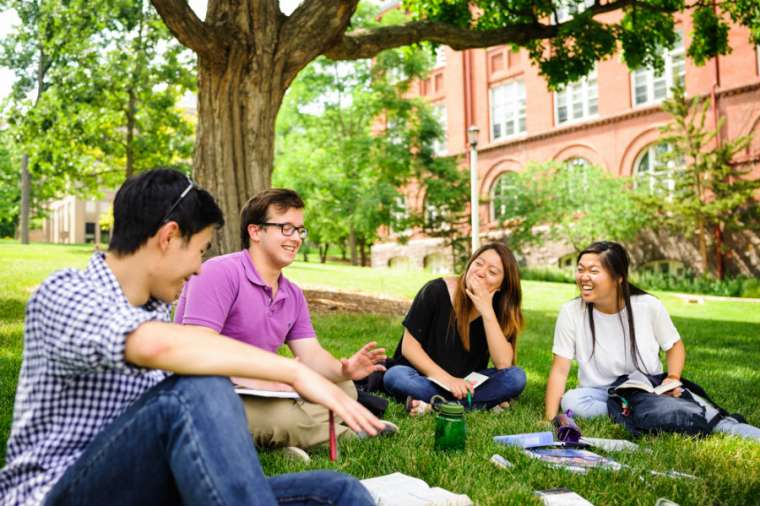 The US Education Department on Wednesday promulgated rules which formally implement a March executive order from President Donald Trump seeking to ensure that students’ First Amendment rights are protected on college campuses.

Under the new rules, public institutions who receive federal grants must comply with the First Amendment’s protections for freedom of speech, association, press, religion, assembly, petition, and academic freedom.

Any institution proven in court not to be upholding free speech could lose federal funding, and in extreme cases could be prohibited from receiving federal funding in the future.

“Equal treatment of religious student groups,” including equal use of facilities and access to student fee funding, is now a material condition of the Education Department’s grants, the department said.

The rules also seek to hold private institutions to their own individual free-speech policies.

Finally, the rules amend current regulations that the department says could prohibit a school from using some discretionary grant programs for secular activities or services, such as teaching a course about world religions. The new rule more narrowly tailors the prohibition on the use of these grants to religious instruction, religious worship, or proselytization, the Department says.

“We commend the U.S. Department of Education for understanding this and for desiring to see educational institutions that receive taxpayer dollars respect the constitutionally protected freedoms of everyone,” ADF Senior Counsel Zack Pruitt said in a Sept. 9 statement.

“Many public colleges and universities, when they disagree with a particular viewpoint, are willing to run roughshod over the First Amendment’s protections that all Americans have to freely speak, associate with like-minded people, and peaceably assemble. Those freedoms belong to the very taxpayers who provide the money for public grants; therefore, the taxpayers have good reason to expect grant recipients to respect their rights and their children’s rights that are protected by the First Amendment.”

The new regulations will take effect 60 days after their publication in the federal register.

Advocates for the new regulations have pointed to a few recent instances of Christian organizations being removed from college campuses because they require their leadership to live out Christian values.

For example, InterVarsity Christian Fellowship was one of almost 40 student groups that the University of Iowa deregistered in 2018 due to its religious leadership standards. While InterVarsity allows all students to participate as members, it requires leaders to embrace its mission of spreading the message of Christ on campus.

Last year, a federal court ruled that another Christian club at the University of Iowa cannot be kicked off campus due to its religious standards for student leaders.

In the fall of 2017, the University of Iowa had removed from its campus the Business Leaders in Christ because the group required its leaders to affirm that they believe in and live out their Christian faith. The club’s removal from campus took place after a complaint about the group’s leadership requirements and views on marriage was filed with the university.