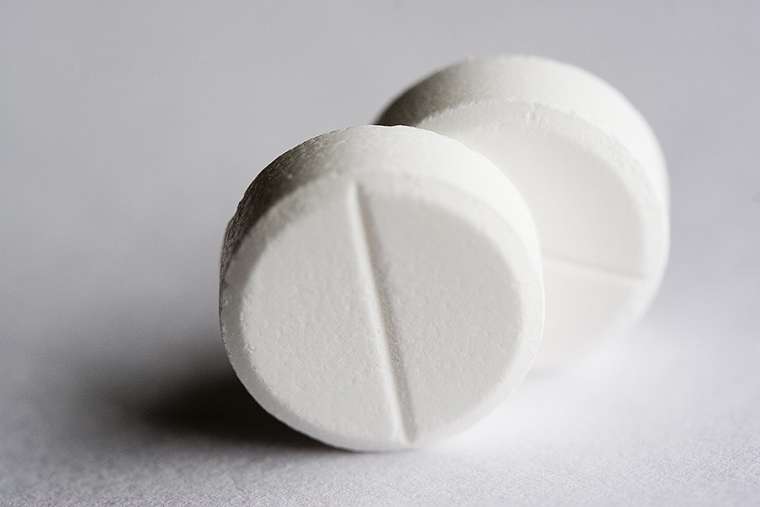 A temporary measure allowing UK women up to 10 weeks pregnant to take both abortion pills at home following a tele-conference with a doctor may be extended beyond the end of the coronavirus pandemic.

Ministers are planning a public consultation on whether to make the new rules permanent, according to The Times.

On March 23, the UK’s Department for Health announced that the country’s abortion laws were changing to allow women to complete medical abortions at home in the first 10 weeks of pregnancy, due to the coronavirus pandemic.

Hours later, the department retracted the announcement, which had drawn significant concerns from pro-life groups, who warned that the procedure can have serious and deadly side effects for women.

One week later, on March 30, the government again reversed course, announcing that women would be allowed to receive the pills via mail and perform the full medical abortion at home for the duration of the pandemic.

According to local media, nearly 100,000 at-home abortions have since been carried out under the new rules.

A medical abortion, sometimes called a chemical abortion, is a two-step process that involves the ingestion of mifepristone and misoprostol. Mifepristone effectively starves the unborn baby by blocking the effects of the progesterone hormone, inducing a miscarriage. Misoprostol is taken up to two days later, and induces labor.

The law already permitted women to take the second drug at home, after taking the first at a medical clinic with a face-to-face consultation with a doctor.

The government’s decision to allow women to take both abortion pills at home was initially to be limited to two years or until the end of the coronavirus crisis.

The Royal College of Obstetricians and Gynecologists had been recommending a nationwide expansion of abortion drug accessibility through the use of telemedicine since before the COVID-19 outbreak, most recently in December 2019.

Opponents of the changes have warned that they lack sufficient safeguards for women, such as an ultrasound to confirm the date of the pregnancy, confirmation of a patient’s identity, and screening for warning signs of sexual abuse of minors.

Pro-life groups have also cautioned that the drugs can have serious and even deadly side effects. They pointed to the U.S., where the FDA has recorded 24 deaths of women associated with the drugs, as well as more than 4,000 cases with adverse effects since 2000.

Liz Parsons, director of advocacy for the UK pro-life charity Life, warned that the changes “will make it nearly impossible to discover underlying mental health issues, coercion or abuse, leaving these women without the real help and support they desperately need.”

“It is an absolute disgrace that the abortion lobby should take advantage of the terrible situation we find ourselves in, with Covid-19, to instigate the biggest change to the 1967 Abortion Act we’ve seen in years, without any public consultation,” Parsons said when the changes were announced in March.

Bishop John Sherrington, the English and Welsh bishops’ spokesman on life issues, called the move shocking and said the changes do not prioritize the wellbeing of women.

“[T]hese measures further endanger women who, for example, are rushed into decisions by abusive partners and act without any proper consultation,” he said in March.

“They diminish the seriousness with which these decisions should be taken and the physical and psychological dangers of the administration of these drugs at home.”