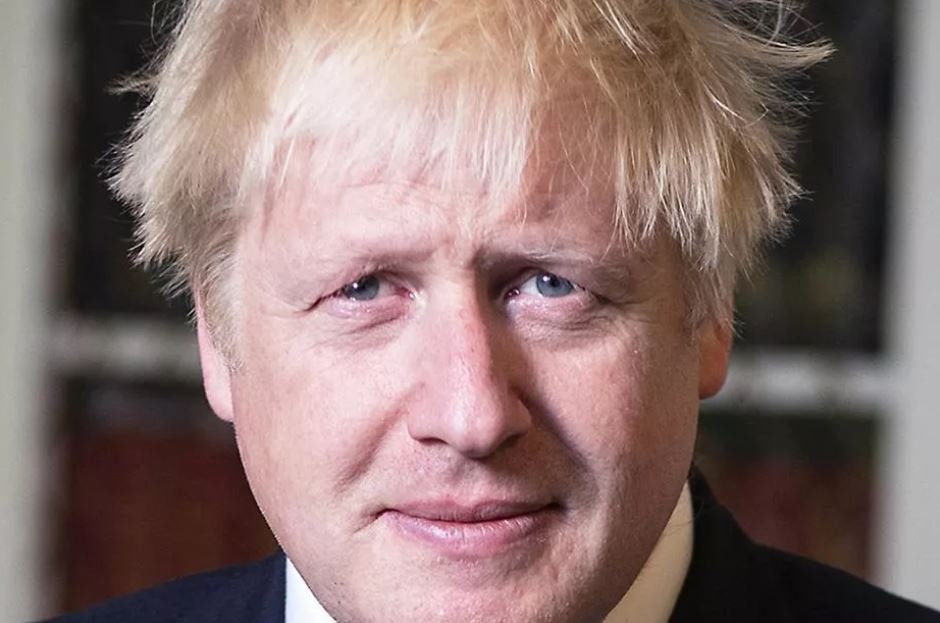 The prime minister’s refutation of a potentially scandalous trip to Italy bring a surprising revelation.

Over the weekend a report emerged that threatened to create a political scandal for U.K. Prime Minister Boris Johnson.

The Italian newspaperLa Repubblicareported that Johnson had flown to Perugia, Umbria, on Sept. 17. 2020. The newspaper further added that it had made inquiries about the Johnson trip, and that the airport, San Francesco d’Assisi, had confirmed he had landed there, citing one airport staff member as saying the British PM arrived either on Sept. 11, or the day before. Another source said he had arrived “on Friday 11 Sept. at 2pm and left on Monday 14 Sept. at 7.45am.” The airport also issued a press release (which was retracted Monday afternoon) saying Johnson had arrived there in recent days.

The report of what was seemingly a leisure trip caused consternation and anger in the United Kingdom, where there are various curbs on travel and other curfew restrictions due to the ongoing COVID-19 crisis, and fears around a so-called “second wave.”

The prime minister’s office was quick to issue a firm rebuttal of the media reports about the alleged Italian trip. A Downing Street spokesman said, “This story is completely untrue. The prime minister has not traveled to Italy in recent months. Anyone who publishes these claims is repeating a falsehood.” Soon details about the days in question were released, stating that Johnson had held a meeting with Conservative MPs via Zoom on Friday Sept. 11, and then had attended his son’s baptism service the following day.

What was revealed about that latter appointment was unexpected, however. Confirmation of Johnson’s son’s baptism came not from an Anglican source but from a Catholic one. A spokesman for London’s Catholic Westminster Cathedral confirmed that baby Wilfred was baptized into the Catholic Church in a private ceremony on Sept. 12, the feast of the Holy Name of Mary, by Father Daniel Humphreys, with fewer than 30 guests at the ceremony as stipulated by current government COVID restrictions.

Johnson is the first baptized Catholic to be prime minister of the United Kingdom, having been baptized into his mother’s religion in New York City. But by all accounts that is where Boris’ Catholicism ended. While at school at Eton College, Johnson was confirmed in the Anglican Communion. Since then, by his own admission, he would not describe himself as in any way a practicing Christian. His fiancée and the mother of his child, Carrie Symonds, was hitherto not known to be Catholic.

It was on Dec. 12, the feast day of Our Lady of Guadalupe, Patroness of the Americas (where he was born), that Johnson was elected prime minister following the 2019 U.K. general election.

One of the most shameful things that Johnson’s predecessor, Theresa May, did during her ill-fated term as prime minister was to refuse asylum to Asia Bibi, the Christian woman prosecuted for blasphemy in Pakistan. Shortly after becoming prime minister, Boris Johnson used his Christmas message to speak out for persecuted Christians around the world.

“Christmas Day,” he said, “is, first and foremost, a celebration of the birth of Jesus Christ. It is a day of inestimable importance to billions of Christians, the world over. Today of all days, I want us to remember those Christians around the world who are facing persecution.”

He continued, “For them, Christmas Day will be marked in private, in secret, perhaps even in a prison cell. As prime minister, that’s something I want to change. We stand with Christians everywhere, in solidarity, and we will defend your right to practice your faith.”