US moves to block imports made in China concentration camps 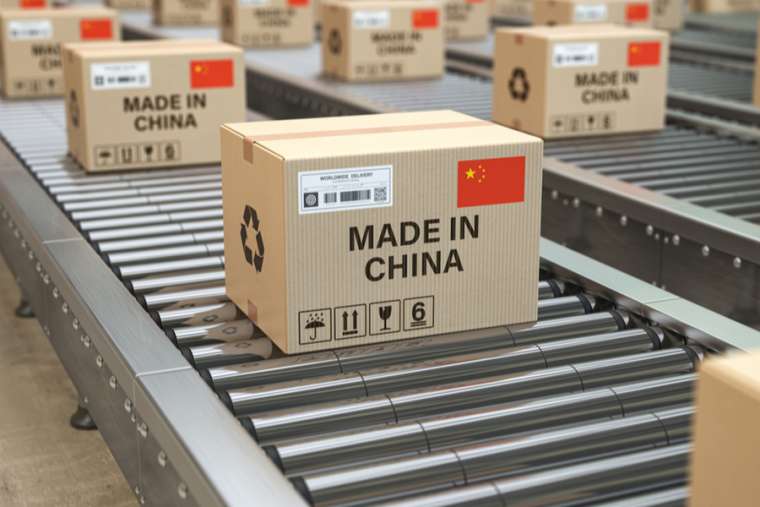 US moves to block imports made in China concentration camps

The Department of Homeland Security has moved to block the import of products made with forced labor in detention camps in the Chinese province of Xinjiang. More than 1 million Uygurs are currently held in concentration camps in the province, and numerous reports by human rights groups and governments have identified instances for forced labor, torture, and other abuses.

“By taking this action, DHS is combating illegal and inhumane forced labor, a type of modern slavery, used to make goods that the Chinese government then tries to import into the United States,” said Ken Cuccinelli, the acting Department of Homeland Security deputy secretary in a press release.

The products subject to this order include those made by the Lop County No. 4 Vocational Skills Education and Training Center; hair products made by the Lop County Hair Product Industrial Park; apparel produced by Yili Zhuowan Garment Manufacturing Co., Ltd. and Baoding LYSZD Trade and Business Co., Ltd; cotton made by Xinjiang Junggar Cotton and Linen Co., Ltd.; and computer parts made by Hefei Bitland Information Technology Co., Ltd.

All companies subject to the withhold release orders are located in Xinjiang, except for Hefei Bitland Information Technology Co., Ltd., which is located in the province of Anhui.

U.S. law prohibits the import of goods made with forced labor.

“The series of actions CBP has taken against imports from China demonstrates the pervasive use of unethical and inhumane labor conditions in China, and CBP will not turn a blind eye,” said Executive Assistant Commissioner of Customs and Border Patrol’s Office of Trade Brenda Smith.

Xinjiang is home to the majority of China’s Uyghur population, which is a minority ethnic group. The Chinese Communist Party admitted in 2018 that it operates a network of “re-education” camps in the region that house approximately one million Uighurs. China has claimed that these camps are for terrorism prevention, although reports and leaked documents show that the majority of the prisoners in the camps were imprisoned for “crimes” including the celebration of Islamic holidays, the wearing of traditional garb, and havig too many children.

In the camps, Uyghurs are subjected to intense education programs meant to force them to reject Uyghur customs and Islamic religious teachings.

Whistleblowers, including former doctors in the region, say that they have engaged in various population control programs with the Uyghur women, including forced sterilization procedures and forced late-term abortions in a cooridated effort labled “genocide” by various human rights adovcates.

Earlier this month, a woman who worked as a doctor in Chinatolda British news network that she participated in forced abortions and sterilizations at the behest of the Chinese government.

“The clear intention was ethnic cleansing. We were asked to believe this was part of the Communist Party’s population control plan,” she said.

The new restrictions on products produced in Xinjiang follows a controversy surrounding The Walt Disney Company, who filmed part of its new release “Mulan” in Xinjiang. In the credits for Mulan, Disney gave a “special thanks” to the province’s propaganda ministry, as well as to an organization that administers the network of prison camps.

Disney has not yet responded to criticism regarding the film’s filming locations.