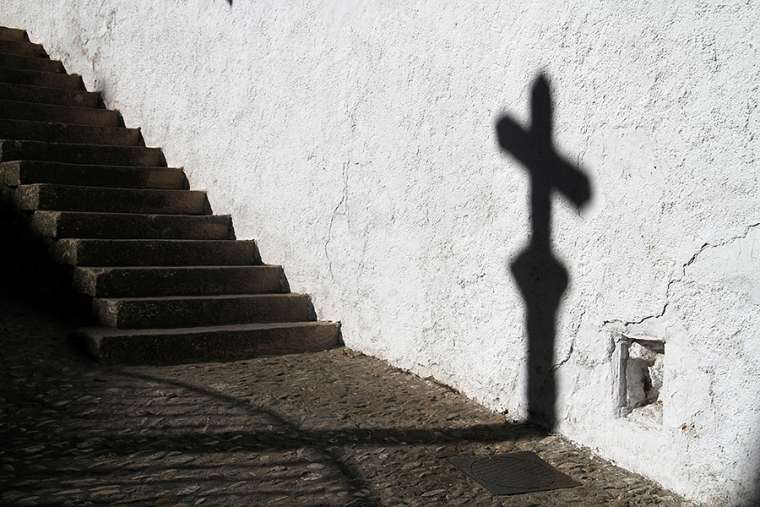 A United States senator has asked the nation’s attorney general to intensify efforts to fight the vandalism that has been carried out against Catholic places and statues throughout the country in recent months.

“Catholics are under attack in America,” he said, referencing “at least nineteen attacks on Catholic churches, statues, businesses, cemeteries, parishioners, and personnel” since May.

In recent weeks, several Catholic churches have faced attacks and acts desecration. Last month, church in Ocala, Florida was set aflame while parishioners inside prepared for morning Mass. A California mission founded by St. Junipero Serra was also burned in a fire and is being investigated as an arson case, while several statues of Serra have also been pulled down.

A statue of the Virgin Mary was beheaded at a parish in Chattanooga, Tennessee. In Boston, a statue of Mary was set on fire, and in Brooklyn, a statue was tagged with the word “IDOL” in black spray paint.

Other states, including Colorado and Missouri, have seen similar acts of vandalism. While some attacks on statues, most notably in California, have been committed in public by large groups with clear political affiliations, the perpetrators of other acts have not been identified, nor have motives been determined.

“These crimes span from coast to coast and show no sign of ending,” Senator Kennedy said, noting that minority groups including Middle Eastern Christians who have fled their homelands to escape persecution have also been targeted.

“Christians have historically been and continue to be one of the most persecuted religious groups in the world,” the senator said. “To escape religious oppression, the pilgrims took a treacherous journey across the Atlantic to America, setting the stage for the eventual creation of the United States.”

America’s Founding Fathers believed religious liberty to be essential to the new nation, securing it with the First Amendment’s protections, Kennedy said. “We cannot let a handful of people destroy this fundamental right.”

He asked Attorney General Barr to work actively to prosecute those responsible for recent acts of desecration, as well as to prevent further vandalism.

“I am confident you will act swiftly and carefully in bringing an end to this injustice,” the senator concluded.