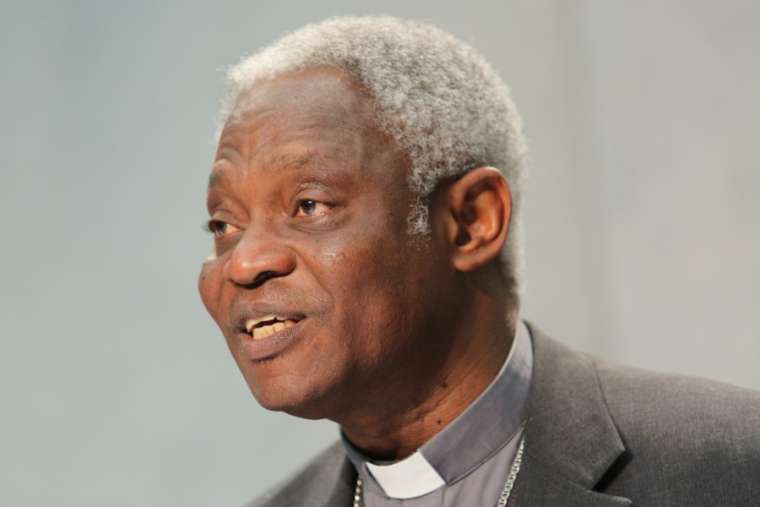 As the global economy braces to lose billions in international tourism in 2020 due to coronavirus travel restrictions, a Vatican cardinal is encouraging travelers to explore “hidden places.”

Tourism and rural development, the theme of the 2020 World Day of Tourism, could indicate a way forward for the industry once the ongoing Covid-19 pandemic ends, Cardinal Peter Turkson said in a message Aug. 7.

“It begins with the invitation to take seriously and put into practice sustainable development which, in the field of tourism, means a greater interest in extra-urban tourist destinations, small villages, hamlets, roads and little-known and less frequented places,” the cardinal said, “those most hidden places to discover or rediscover precisely because they are more enchanting and unspoiled.”

The United Nation’s 41st World Tourism Day will be September 27.

Turkson, prefect of the Dicastery for Promoting Integral Human Development, noted the grave impact the coronavirus pandemic has and will have on the tourism industry and on those whose livelihoods depend on it.

“The suspension of international flights, the closure of airports and borders, the adoption of severe travel restrictions, including domestic ones, are causing an unprecedented crisis,” he said.

The cardinal cited “fears that in the worst-case scenario, at the end of 2020 there will be a decrease of about one billion international tourists, with a global economic loss of about 1.2billion dollars.”

“The result would be a huge loss of jobs in the entire tourism sector,” he said.

Turkson also quoted the secretary general of the World Tourism Organization, Zurab Pololikashvili, who said “tourism has been the sector most affected by the global lockdown, with millions of jobs at risk in one of the most labor-intensive sectors of the economy.”

Despite these facts, Turkson encouraged people to remain optimistic and to consider how sustainable development can be put into practice through a slower, more “rural” tourism.

“It is, therefore, the promotion of sustainable and responsible tourism which, implemented according to principles of social and economic justice and in full respect of the environment and cultures, recognizes the centrality of the host local community and its right to be a protagonist in the sustainable and socially responsible development of its territory,” he stated.

It is “a tourism, therefore, that favors the positive interaction between the tourism industry, the local community and travelers.”

This would in turn also help the rural economy, on which many farmers, families, and small businesses depend, he argued.

According to Turkson, traveling in a “conscious and sober way” can also help people to “grasp the differences, small or large, among the traditions, places and communities encountered.”

“So why not turn to tourism that enhances rural and marginal areas by meeting them while walking?” he said. “This will allow us to slow down and avoid the risks of frenzy.”