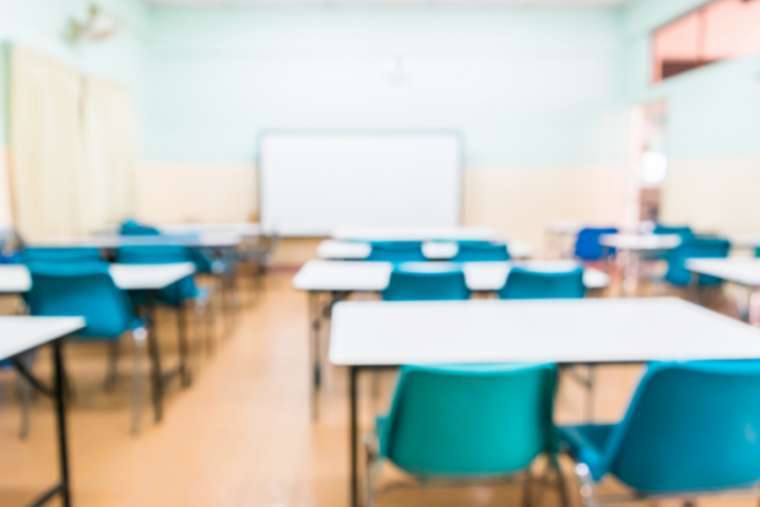 Catholic educational institutions are facing a “dramatic situation” as a result of the coronavirus crisis, a Vatican dicastery said Thursday.

In a circular letter dated Sept. 10, the Congregation for Catholic Education said that without government support Catholic schools “risk closure or a radical downsizing.”

It also said that the move to digital platforms during nationwide lockdowns had exposed “a marked disparity in educational and technological opportunities” among the world’s children.

“According to some recent data provided by international agencies, about 10 million children will not be able to access education in the coming years, increasing the educational gap that already existed,” said the letter, signed by the congregation’s prefect, Cardinal Giuseppe Versaldi, and secretary, Archbishop Angelo Vincenzo Zani.

The letter,publishedin L’Osservatore Romano, praised Catholic institutions for adapting to the crisis. But it emphasized that distance learning was no substitute for direct contact between students and teachers.

The Congregation urged Catholic educators to work together as they confront the challenges posed by the pandemic.

It concluded by expressing its “warm appreciation” for the efforts of staff at Catholic schools and universities to continue educating students “despite the health emergency.”