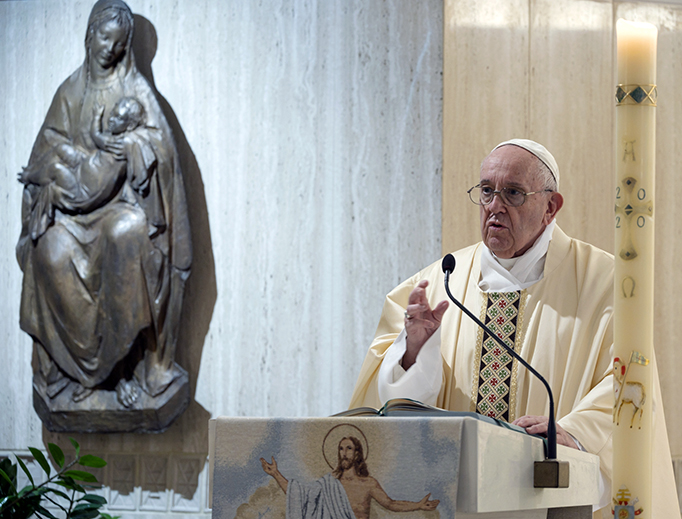 The move is the latest in a series of changes that Father Juan Antonio Guerrero, prefect for the Secretariat of the Economy, has made to Vatican finances.

Some minor progress was made Wednesday along the winding path of Vatican financial reform: Pope Francis has moved the curial office handling the Vatican’s financial records back to the Secretariat for the Economy, reversing an attempt in 2016 to weaken financial reform by reducing the secretariat’s powers.

In a rescript (minor decree) issued May 20, the Data Processing Center (CED) will be moved from the Administration of the Patrimony of the Apostolic See (APSA) — the office that handles the Vatican’s property and assets — to the Secretariat for the Economy, which the Pope set up in 2014 to oversee all the Vatican’s administrative and financial structures, including APSA.

Vatican Secretary of State Cardinal Pietro Parolin, who signed the rescript on the Pope’s behalf, said the change was made to “guarantee a more logical organization” of the Holy See’s financial records, as well as part of a process of digitization. He also said it would help simplify activities crucial to the “correct functioning” of curial bodies.

The data processing office had initially been transferred from APSA to the Secretariat in 2014 as part of Vatican financial reform, but two years later it was switched back to APSA’s control. The move was part of a series of papal decrees that reeled back some of the secretariat’s powers that had been given to it, in order to reform Vatican finances.

In that particular papal decree, the 2016 motu proprio I Beni Temporali, the Pope stressed that it was important that entities responsible for oversight (the Secretariat for the Economy) “be separate from those being overseen.”

But the underlying reason for the 2016 move, according to an inside source, was because APSA, then headed by Cardinal Domenico Calcagno, wanted the financial records back under its control in order to prevent malpractice from being discovered. The records contained “lots of shady bank transfers,” including “improper use” of the SWIFT transfer system for international payments, the source said.

The Register reported last year on these suspicious funds, which are handled confidentially.

The new prefect of the Secretariat for the Economy, Jesuit Father Juan Antonio Guerrero, was concerned about what he saw as a dangerous “conflict of interest” between the CED and APSA, and concluded the opposite of the 2016 motu proprio: that a controlling body must oversee the CED and APSA rather than have it overseen by APSA. He was assisted in making today’s change by Bishop Nunzio Galantino, Cardinal Calcagno’s successor as president of APSA.

The news is the latest in a series of positive changes Father Guerrero is making to Vatican finances. Last week he disclosed that a working group is looking again at centralizing Vatican investments — an idea proposed by his predecessor Cardinal George Pell to cut costs and increase efficiency, but which some senior Vatican officials opposed to such reform had held up.

Further progress was also reported this week concerning an instruction from the Pope to wind up a network of nine Swiss holding companies handling APSA’s foreign assets, and transfer them to a single holding — the oldest one of the nine companies, the Geneva-based Profima Société Immobilière et de Participations. The move is aimed at increasing transparency and accountability.

Made up of property, land and capital investments, the funds have a “historical value” of 44.3 million euros ($49 million) but the amount is probably much higher relative to today’s prices, according to Corriere della Sera.

The wealth reportedly derives from funds the Italian government provided the Vatican after the Lateran Pacts of 1929 in compensation for Church property that had been confiscated by the Italian state during the Risorgimento, the period in the 19th century during which the modern state of Italy was created. 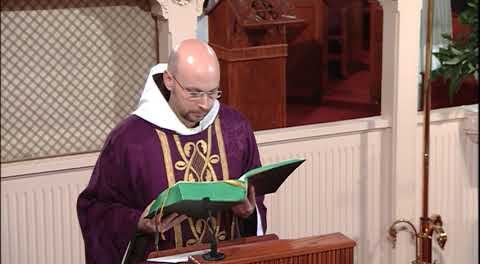 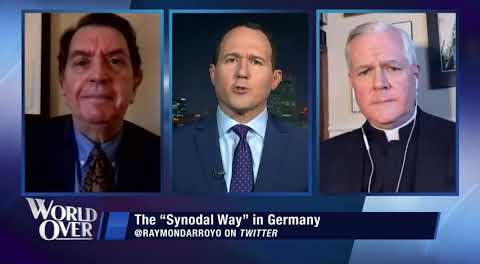 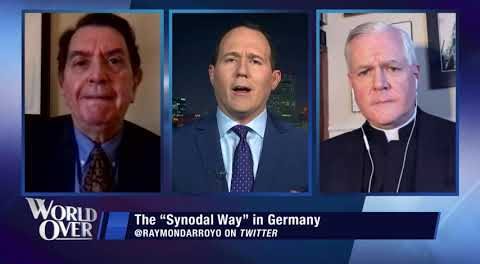