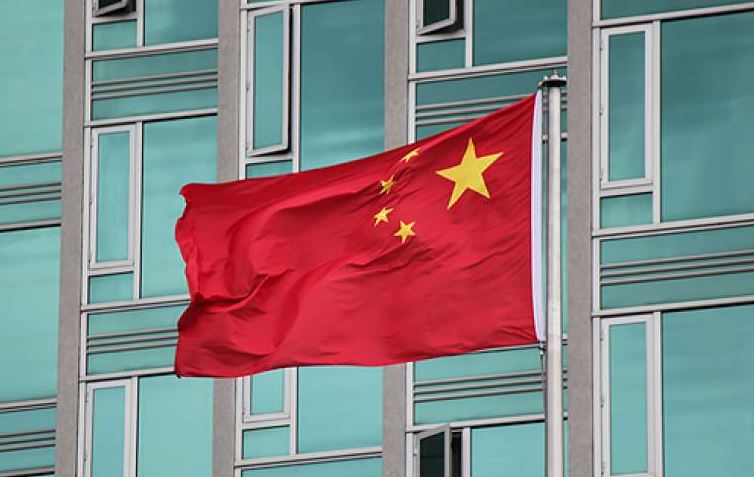 A Vatican official hailed the “positive” results of the Holy See’s provisional agreement with China Tuesday amid reports that a Holy See delegation is heading to Beijing to extend the deal.

In an article published on the front page of the Sept. 30 edition of L’Osservatore Romano, Andrea Tornielli said that the initial two-year pact had led to new episcopal appointments approved by Rome, some of which were also officially recognized by the Chinese government.

“Even though contact was blocked in recent months due to the pandemic, the results have been positive, although limited, and suggest going forward with the application of the agreement for another determined period of time,” the editorial director of the Vatican Dicastery for Communication wrote in the article, which was posted on the Vatican News website Sept. 29.

A report published the same day by the Italian newspaper La Stampa said that a Holy See delegation would depart for Beijing “in the next few days” with the aim of renewing the deal.

Representatives of the Holy See and China signed the provisional agreement on Sept. 22, 2018. The text, which has never been made public, concerned the appointment of bishops — a long-running source of disagreement between the Catholic Church and the Chinese Communist Party.

The deal went into effect a month after it was approved and will expire Oct. 22. Vatican Secretary of State Cardinal Pietro Parolintold journalistsearlier this month that the Holy See intended to renew the agreement, which it adopted “ad experimentum,” or provisionally.

Cardinal Joseph Zen, the retired bishop of Hong Kong,told CNAearlier this month that the Church’s silence on human rights abuses in China as it sought to extend the deal would harm efforts to evangelize the country.

He said: “The resounding silence will damage the work of evangelization. Tomorrow when people will gather to plan the new China, the Catholic Church may not be welcome.”

Tornielli’s article appeared shortly before U.S. Secretary of State Mike Pompeo was due to arrive in Rome for talks with Parolin and Archbishop Paul Gallagher, Vatican Secretary for Relations with States.

In anexclusive interviewwith CNA Sept. 25, Pompeo said that he planned to discuss human rights violations in China, and urge Vatican officials to speak out about Chinese persecution of religious groups.

He observed that the plight of religious believers had worsened since Chinese President Xi Jinping came to power in 2013.

“The Church has an enormous amount of moral authority and we want to encourage them to use that moral authority, to improve the conditions for believers, certainly Catholic believers, but believers of all faiths inside of China, and so that’s the conversation that we’ll have,” he said.

In his article, Tornielli emphasized that the agreement did not touch on diplomatic relations between the Holy See and China, which Beijing broke off in 1951. Nor did it concern “the juridical status of the Catholic Chinese Church, or the relations between the clergy and the country’s authorities.”

“The Provisional Agreement exclusively treats the process for the appointment of bishops: an essential question for the life of the Church and for the necessary communion between the pastors of the Chinese Catholic Church with the Bishop of Rome and with the bishops throughout the world,” he wrote.

“The goal of the Provisional Agreement, therefore, has never been merely diplomatic, much less, political, but was always genuinely pastoral. Its objective is to permit the Catholic faithful to have bishops in full communion with the Successor of Peter who are at the same time recognized by the authorities of the People’s Republic of China.”

When CNA asked Zen if he saw any prospect that Vatican negotiations with the current Communist government would lead to improvements for the local Church, hesaid simply “No.”

Report: US Secretary of State Mike...

Our Victory is in Christ, Who Neve... 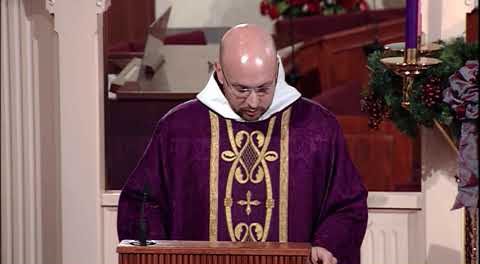 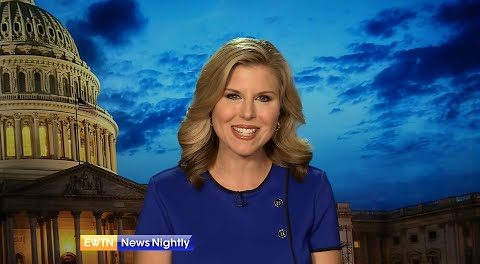 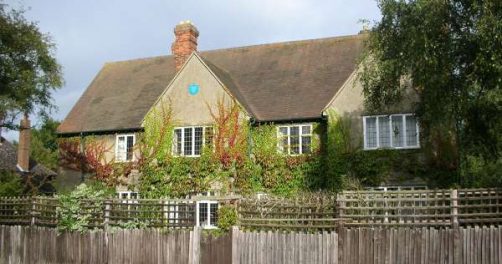 Effort to buy and preserve Tolkien house in Oxford 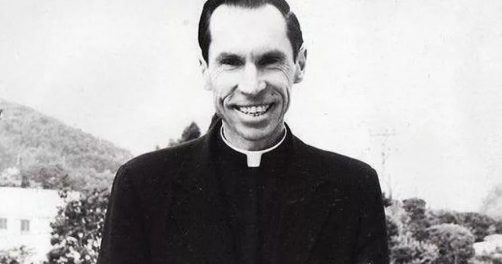 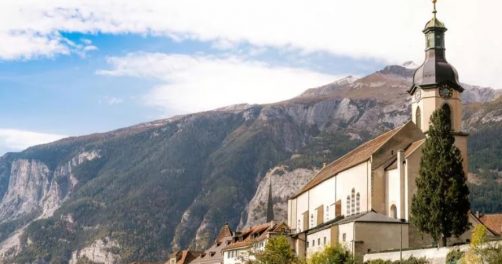 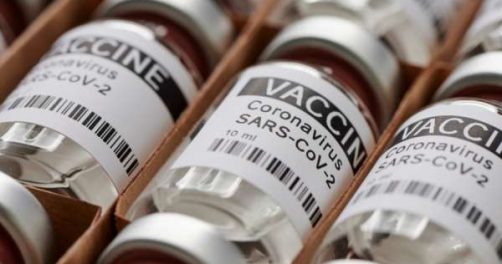