Vatican rules that Benedictine abbot should not return to his community 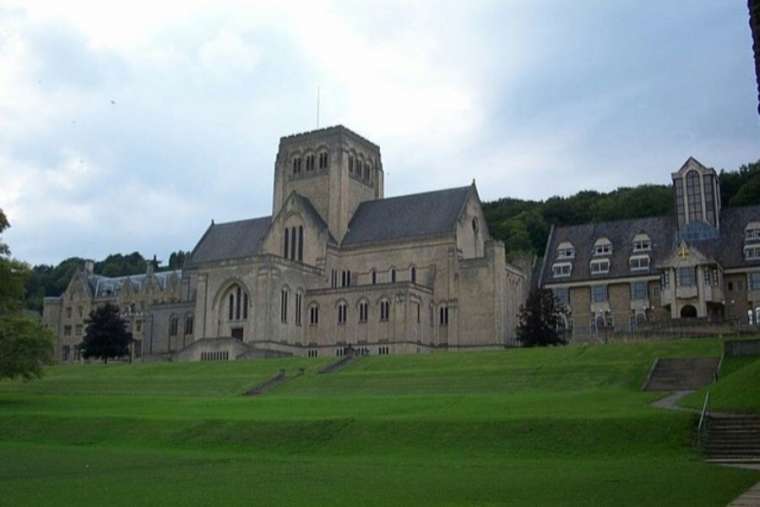 Vatican rules that Benedictine abbot should not return to his community

The Vatican has ruled that the abbot of Ampleforth Abbey in North Yorkshire, England, should not return to his community, four years after he stepped aside during an investigation into allegations against him.

Fr. Gabriel Everitt, the abbey’s prior administrator, announced the Holy See’s decision concerning Fr. Cuthbert Madden in a letter to the Ampleforth Society, a 16,000-strong group with ties to the Benedictine monastery.

“The Holy See has studied the case carefully, including the external scrutiny of Ampleforth and the fact that Fr. Cuthbert’s mandate as Abbot expires in January 2021,” Everitt wrote.

“It does not support his return to Ampleforth as Abbot or as a resident member of the community but wishes him to be free to live in a Benedictine community of his choice with the consent of the host Abbot.”

The ruling was reported by the British Catholic weekly The Tablet Aug. 25.

Madden was first elected abbot in 2005, then re-elected in 2013 for a second eight-year term. He stepped aside in August 2016 after allegations of indecent assault were lodged against him, while strenuously denying the claims.

North Yorkshire Police investigated the allegations, concluding their inquiries in November 2016. They brought no charges against Madden.

His case was then examined by the Catholic Safeguarding Advisory Service Review Panel which did not find any sexual misconduct.

The Vatican had delegated the authority to reinstate Madden as abbot to Fr. Christopher Jamison, Abbot President of the English Benedictine Congregation. Jamison decided that he could not reinstate Madden and referred the case back to the Holy See.

Madden sought to challenge the decision at the U.K.’s High Court, but his claims were struck out in January this year after a two-day hearing.

Everitt wrote: “The Holy See has now concluded its review of Fr. Cuthbert Madden’s case and has tried to respect the rights of all those involved. They observe that Fr. Cuthbert has not committed any canonical delict nor been convicted of any civil crime and that while sanctions were not imposed, restrictions were appropriate as part of normal safeguarding procedures. Those restrictions will now be reviewed.”

He said that Jamison was helping to facilitate Madden’s move to another Benedictine community of his choice. He also announced that the election of a new abbot of Ampleforth would take place in 2021.

A spokesperson for Ampleforth Abbey said: “The Holy See has concluded its review of Fr. Cuthbert Madden’s case, referred to it by the Abbot President of the English Benedictine Congregation. It noted that, while it was appropriate to impose restrictions as part of normal safeguarding procedures, Fr. Cuthbert has not committed any canonical delict nor been convicted of any civil crime.”

“These restrictions, in line with standard practice, will now be reviewed. Fr. Cuthbert sought a review of the process through the English courts who decided that his claims could not go to trial.”

Fr. Christopher Jamison, Abbot President of the English Benedictine Congregation, said: “I am pleased that this matter has been concluded and that Ampleforth can now prepare for the election of a new abbot.”

Ampleforth Abbey, founded in 1802, is one of Britain’s best-known monastic communities. Its former abbots include Cardinal Basil Hume, who served as Archbishop of Westminster from 1976 to 1999.

The school was the subject of a highly criticalreportby the Independent Inquiry into Child Sexual Abuse (IICSA) in 2018.

Concluding his letter to Ampleforth Society members, Everitt wrote: “At this time, I ask you to remember in your prayers all concerned and to pray for victims and survivors of abuse. Fr. Cuthbert would like me to pass on his thanks to you all for your past and continued support of the work of the Abbey and he assures you of his continued prayers.”

“We will now prepare for the abbatial election in January 2021 and I ask for your prayers for Ampleforth as we look to the future.”