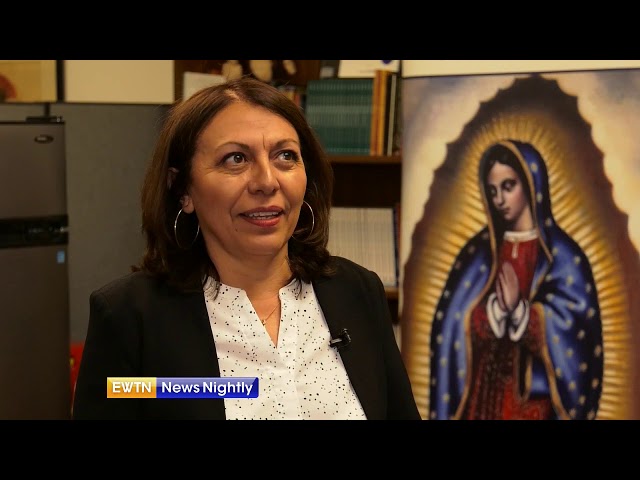 Bernie Sanders has predicted he will win in California as the votes keep coming in. More than 400 delegates are up for grabs and the state’s massive Catholic population can play a major role in who is victorious. Correspondent Mark Irons reports from our EWTN Orange County Studios in CA.

U.S. lawmakers convene to vote on...