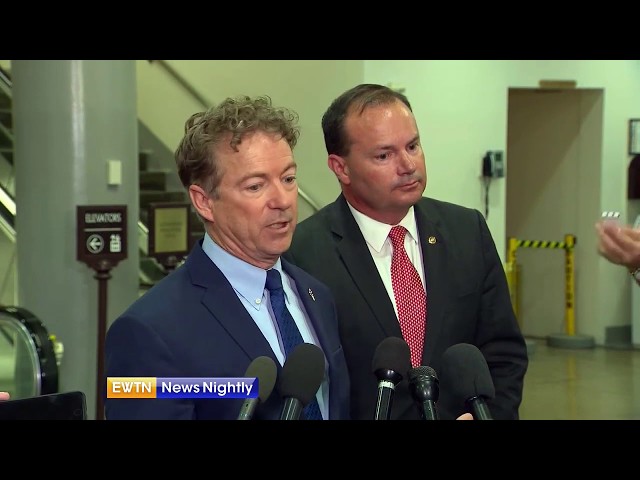 Time is running out to make changes to the government’s secretive surveillance court known as FISA. That’s the court which gave FBI and DOJ officials the green light to surveil a former Trump campaign aide. When Congress returns Monday, there will be less than a week to reauthorize three surveillance powers which are set to expire. Correspondent Erik Rosales reports from Capitol Hill.

Scripture and Tradition with Fr. M...