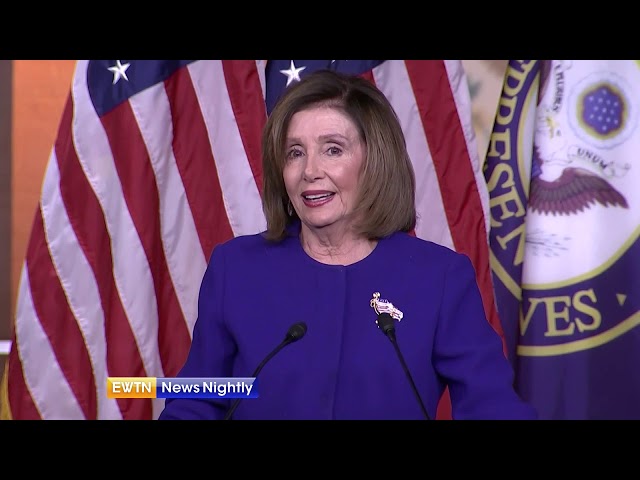 The House gears up for a vote to limit President Trump’s military action against Iran. It comes as Democratic criticism intensifies over the U.S. killing of a top Iranian general. The Democratic bill is expected to pass despite Republican opposition. Catholic News Agency’s Matt Hadro reports.