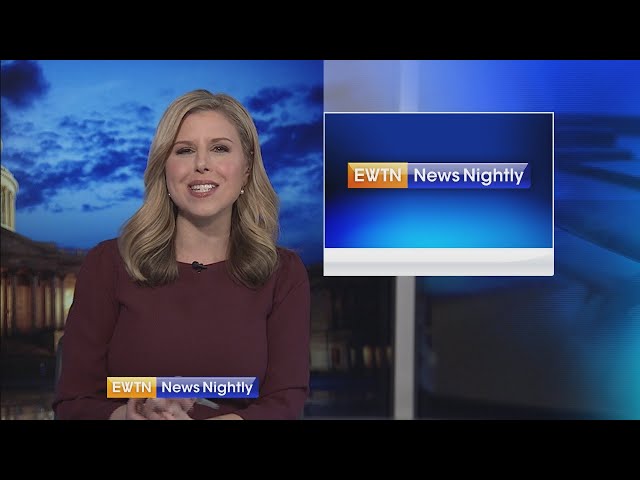 On ‘EWTN News Nightly’ tonight: President Donald Trump becomes the first President to attend the March for Life. We have a report from the nation’s largest rally for the unborn. Plus: Vice President Mike Pence meets with Pope Francis at the Vatican. EWTN’s Alan Holdren has an exclusive interview with the Vice President on what they discussed, including the fight for the unborn. Also: Jason Jones with Movie to Movement tells us about his current project, a pro-life documentary whose executive producer is NFL player Benjamin Watson. And Claire Culwell, a speaker at the March for Life, tells us her story of survival.