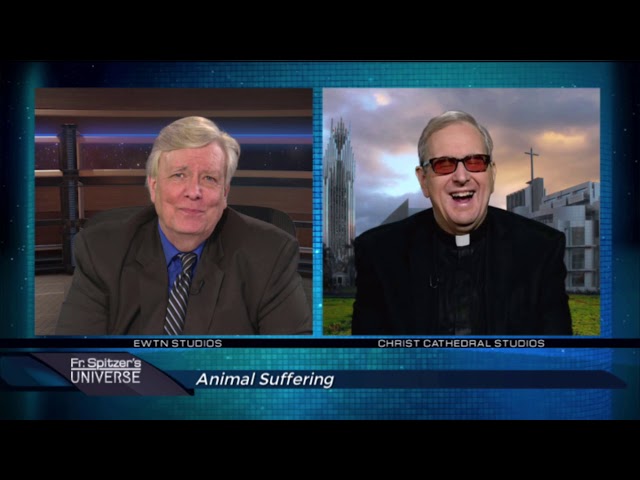 Fr. Robert Spitzer and Doug Keck continue their discussion on the later development of the Mass of the Roman Rite, focusing on the formation of the five major parts of the Mass after the 4th century. Part 2.

Array of Hope ~ All Saints