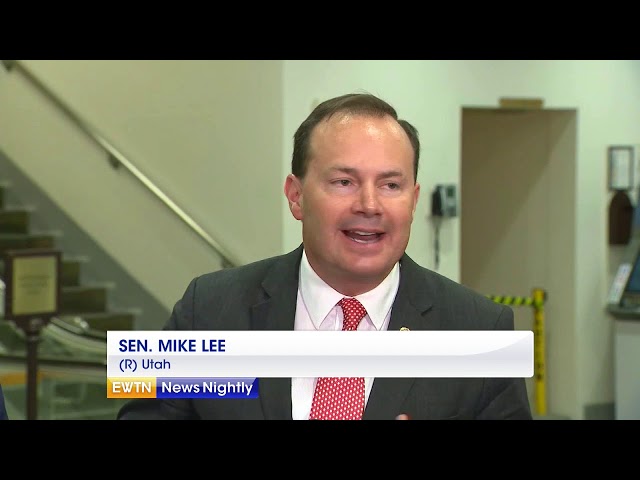 Lawmakers vote to limit President Donald Trump’s ability to take military action against Iran. The President is responding and defending his order to kill Iranian General Qasem Soleimani. The Trump administration briefed lawmakers on why the President carried out the strike, but even some Republicans are questioning his decision. White House Correspondent Mark Irons reports.

Did the Super Bowl Block a Pro-Lif...