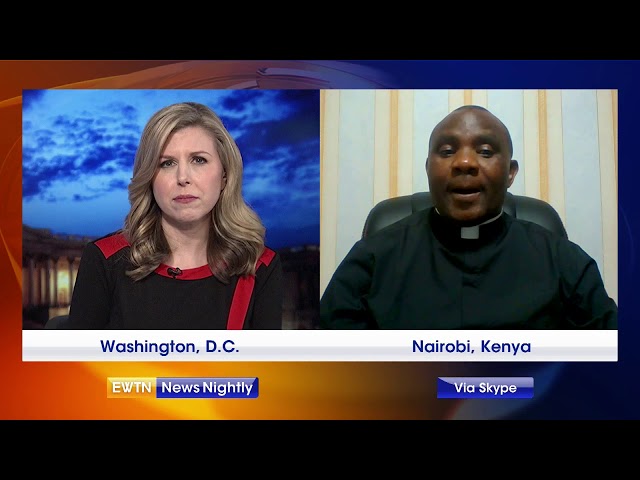 Michael Nnadi, one of four Nigerian seminarians kidnapped last month, has reportedly been killed by his abductors. The three seminarians kidnapped along with him have been released. ACI Africa Editor-in-Chief Fr. Don Bosco Onyalla gives us an update on their release and safety concerns for Christians in the region.