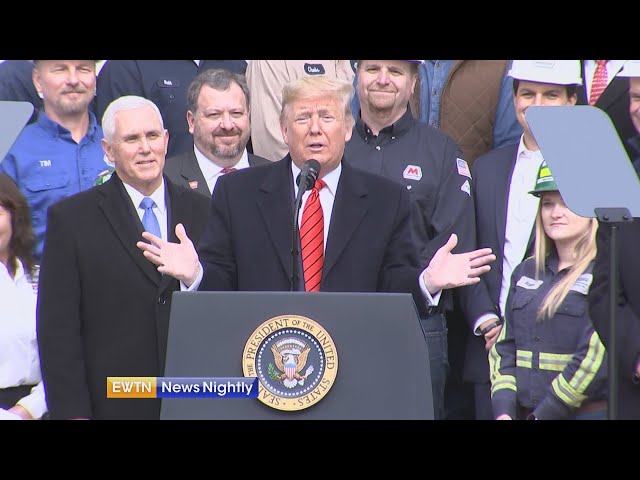 President Trump claims a major victory by signing a new trade deal with Canada and Mexico. He says it ends the ‘NAFTA nightmare.’ He also blasts Democrats in the wake of the Senate impeachment trial and says lawmakers should not call new witnesses. White House Correspondent Mark Irons reports for EWTN News Nightly.

Churches in China impacted by coro...