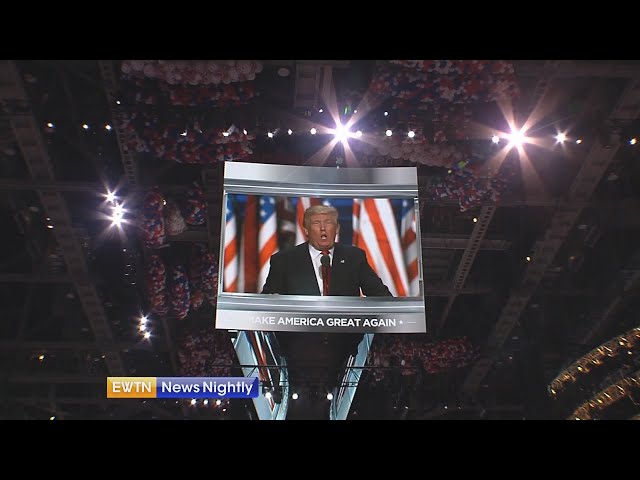 President Trump rallies re-election support in South Carolina tonight. But it’s the speech he will deliver tomorrow night just outside the nation’s capital that many conservatives are waiting to hear. Correspondent Mark Irons reports from CPAC where he spoke with the President’s 2020 campaign manager.

U.S. lawmakers convene to vote on...