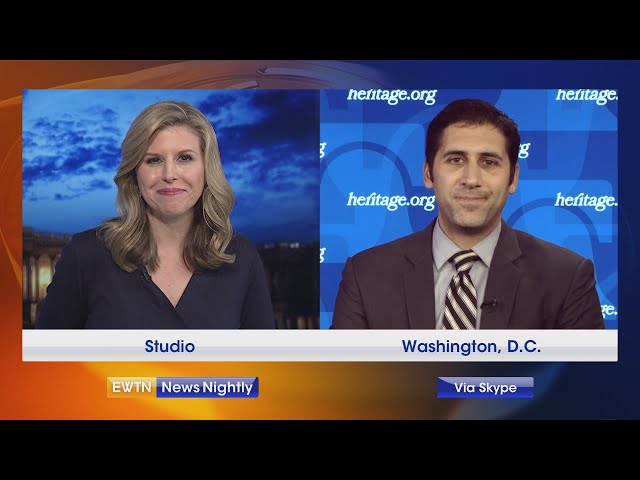 Sen. Bernie Sanders (D-VT) and former South Bend, IN Mayor Pete Buttigieg have both declared themselves victorious in the Iowa caucuses after 97% of precincts report they are nearly tied for the lead. The chairman of the DNC is calling for a ‘re-canvass’ of the results following technical problems. Joel Griffith, research fellow at The Heritage Foundation, joins us with analysis.