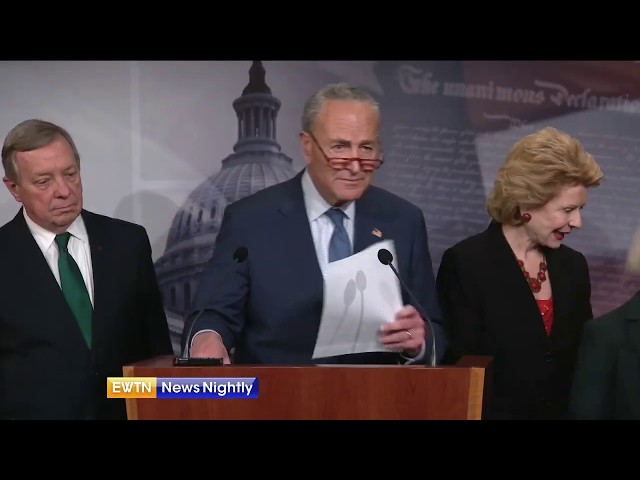 A partisan fight unfolded this morning on Capitol Hill, even before impeachment proceedings began. Senate Democrats object strongly to rules proposed by the Republican leader calling for a speedy trial, with plans for arguments to take place within a compressed time frame that could keep Senators at work into the wee hours of the night. And the debate over whether or not the Senate trial will include new witnesses and evidence remains unresolved. Catholic News Agency’s Matt Hadro reports from Capitol Hill.