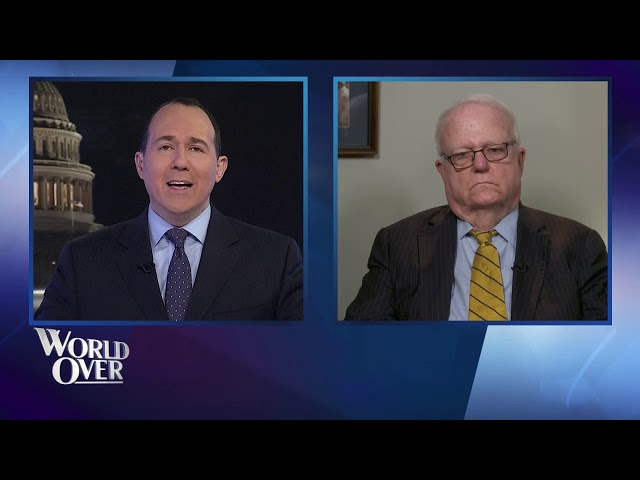 REP. JIM SENSENBRENNER, US Congressman from Wisconsin and member of the House Judiciary Committee on the next step in the process of the impeachment of the President now that the articles of impeachment were brought to the US Senate this week. EDWARD PENTIN, Rome correspondent for The National Catholic Register reports on the Benedict XVI/Cardinal Robert Sarah book controversy and the latest news from the Vatican.THE PAPAL POSSE…FR. GERALD MURRAY, canon lawyer and priest of the Archdiocese of New York and ROBERT ROYAL, editor-in-chief of TheCatholicThing join us with in-depth analysis of the new book defending priestly celibacy by Cardinal Robert Sarah and Pope Emeritus Benedict XVI, the controversy surrounding it, Vatican-China relations, and the upcoming Apostolic Exhortation on the Amazon Synod.