Waiting for God: An Advent Meditation 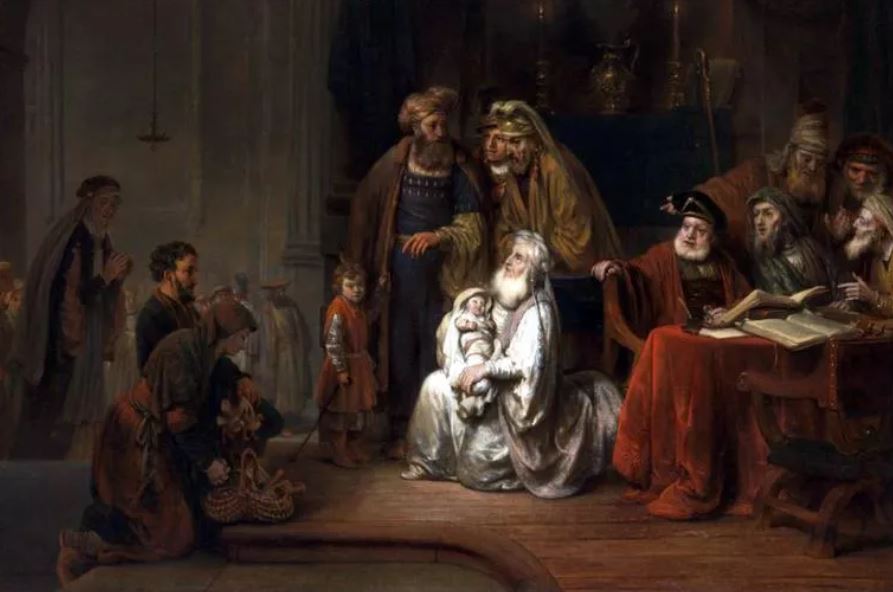 Waiting for God: An Advent Meditation

“Be sure of this,” Our Lord tells us. “If the master of the house had known the hour of the night when the thief was coming, he would have stayed awake and not let his house be broken into.”

If anyone were to ask about the state of Christian belief in a culture increasingly determined on disbelief, take a look at what has happened to Advent, a season whose original meaning has more and more been shorn of every sacred association. So that, in the popular mind, it now signifies so many shopping days before the real sales begin. That is, once the fleeting distractions of Christ’s birth are put behind us. And while the usual pious suspects can be counted on to lament the widening secularization, most Catholics seem scarcely to have noticed. Thus, the hijacking of our common faith continues with very little resistance from anyone, including those who appear to be in charge.

What, after all, is Advent? Does anybody know anymore? That it denotes a time devoutly spent in waiting for the arrival of a very special Child, who once came among us and now beckons us to renewed realization of his presence, is an extraordinary datum neither recognized nor appreciated by great numbers of people. These days, the long-awaited Event of Christ’s Birth is not looked for with the same ardor of anticipation that our ancestors in the faith once showed.

How exactly are we to approach the season? Does anyone know anymore? How does Christ announce the coming Advent? On a note of stern exhortation: “Stay awake!” he commands. “Be prepared!” Because we simply do not know when the Lord will strike. But when he does, returning at last to the world he both made and then remade, it will not be as a hapless infant surrounded by well-meaning shepherds and sheep. He will come rather as One blazing with majesty and power, pronouncing judgment upon everything. The Lord of Hosts, no less, the awe-full Ruler of the Universe, will burst through the clouds at an hour we do not expect. “Be sure of this,” he tells us. “If the master of the house had known the hour of the night when the thief was coming, he would have stayed awake and not let his house be broken into.”

Not to put too fine a point on it, we need to wake up. When that final alarm goes off, there will be no snooze button to push. So maybe try leaping out of bed before then. And how does one do that? Is there a good way to get up? Yes, there is. By first putting on Christ. Right this minute, in fact. And not as if he were a suit of clothes we wear, but the transfigured flesh and blood he wants us to put on. If the first step to sanctity, says St. John Henry Newman, is to get up in the morning, then it matters hugely that we hit the pavement running when we do. With a Morning Offering. One that puts into the mind the fact that the day already belongs to God. And that you aim to place yourself in him. You could start by saying this:

O my God, I do believe, firmly and truly, you are here. You see me. You hear me. I adore you with profound reverence, asking your pardon for my sins. Give me the grace to offer this day back to you, helping those I love, and those you send me to love, in their journey home to heaven.

Of course, this will depend on faith, of which the supply has noticeably depleted in recent years. Which is really too bad since we shall certainly need it in order to recognize Christ when he comes. “When you come down to hard brass tacks,” declared Servant of God Catherine Doherty, “Advent is meant to be the time of faith,” for which there is no substitute. Unless our faith be as unshakably rooted as the tree planted near running waters, we’ve got nothing to draw upon save the harsh eviscerate soil that is secularism.

And not only faith, but hope, too. Indeed, writes Paschasius Radbert, that splendid Frankish theologian from the Carolingian period, “Christ is held by the hand of hope. We hold him and are held. But it is a greater good that we are held by Christ than that we hold him. For we can hold him only so long as we are held by him.” We are not our own, in other words, having been bought at a price, a heavy price borne by the Son of God.

Here one thinks of Pastor Dietrich Bonhoeffer, awaiting execution at the hands of Adolf Hitler, whose machinery of death he exercised great courage in trying to stop. Reflecting on his final ordeal, he wrote: “Life in a prison cell reminds me a great deal of Advent. One waits and hopes and putters around. But in the end what we do is of little consequence. The door is shut, and it can only be opened from the outside.” It was faith that bound his belief in giving witness, seeing an ideal of heroism so pure as to illumine the darkness all around. But it was hope that, fortifying his will amid his fears, allowed him trustfully to await an ultimate deliverance promised by God. The door would be thrown open, setting free his soul from such Powers and Principalities as sought to suborn and destroy it. What determines the life of the Christian, therefore, is that, unlike those who live without hope, his gaze is upon the future, trusting that the story ends well because God does not finally disappoint.

“The dark door of time, of the future, has been thrown open,” declared Pope Benedict in Spe Salvi, his moving encyclical on Christian hope, released to the world on the feast of St. Andrew, the first of the apostles to open that door. Because it is the aim of Advent to bring all this to mind, we need to keep this time holy, for it is a hallowed time we spend in waiting for God.

Let us ask Jesus that when he comes he will not find us at the mall.