‘We will not be ignored’: Pro-lifers rally at Democratic National Convention 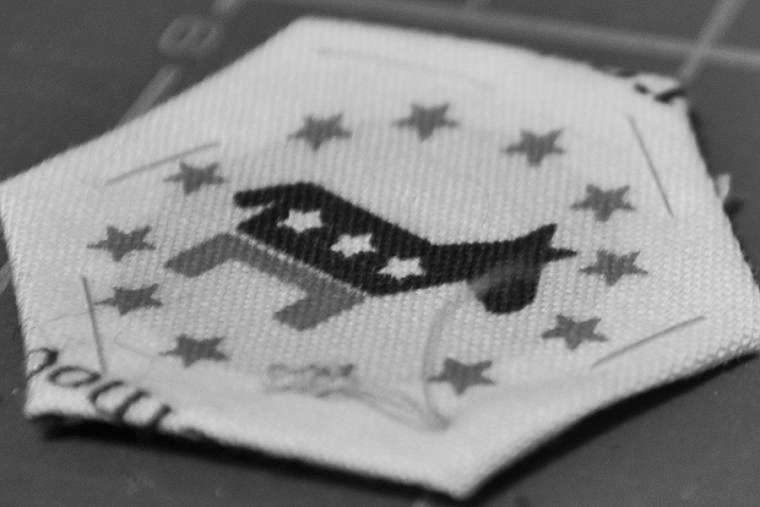 ‘We will not be ignored’: Pro-lifers rally at Democratic National Convention

As the Democratic National Convention kicked off on Monday, pro-life Democrats urged their party to adopt a “whole-life” approach that supports people of all ages and races.

Democrats cannot commit to fighting racism while promoting abortion in black communities, said Cherilyn Holloway, founder of the group Pro-Black Pro-Life, at a rally hosted by Democrats for Life of America (DFLA) in Milwaukee on Monday afternoon.

“Do you want to help my community? Stop providing funding to these abortion clinics,” Holloway said, noting that fertility treatment costs far more than abortion and is far less accessible to women in low-income and minority communities.

“To totally exclude those who believe in life is a grave error,” Jackson said. “Am I to be excluded because I believe black lives matter in the womb?”

While the pro-life Democrats were not included in the convention’s official schedule, the party’s 2020 draft platform also includes extreme pro-abortion positions.

The platform calls for the codification of Roe v. Wade into federal law, as well as the repeal of the Hyde and Helms Amendments, which are protections against taxpayer funding of abortion in the U.S. and overseas.

Every 2020 Democratic presidential candidate supported taxpayer-funded abortion during the primary stage of the campaign. Presumptive nominee Joe Biden reversed his long-standing support for Hyde last June, while Biden’s designated vice presidential nominee, Sen. Kamala Harris (D-Calif.), promised on the campaign trail that if she were president, the Justice Department would review any abortion law enacted by states.

The party’s 2020 pitch to voters also calls on Democrats to oppose any federal or state laws “that create barriers” to abortion, and supports the restoration of federal funding of Planned Parenthood.

Although Congress did not pass legislation stripping Planned Parenthood of federal funding, the Trump administration required recipients of Title X grants to not refer for abortions, or be co-located with abortion facilities. Rather than comply with the new requirement, Planned Parenthood announced last year that its affiliates would withdraw from the Title X program, foregoing tens of millions of federal dollars per year.

In international affairs, the DNC platform calls on Democrats to oppose the Mexico City Policy, which prohibits funding of abortion providers or promoters in U.S. foreign assistance. Republican administrations, beginning with the Reagan administration, have instituted or reinstated the policy in that timeframe while Democratic administrations have repealed it.

Faith leaders and Democratic public officials have been asking the party to have a say in the drafting of the platform, or at least for the party to moderate its pro-abortion platform.

Two current Democratic members of Congress signed a letter to the party’s leaders asking for more moderate abortion language in the platform; the signees were outgoing Rep. Dan Lipinski (D-Ill.) who was defeated in his March primary, and Rep. Collin Peterson (D-Minn.).

However, the party “ignored” its pro-life wing, DFLA executive director Kristen Day said on Monday. For the first time at a party convention, she said, the pro-life caucus is not being officially recognized by the DNC.

She called for the party to appoint a new chairman, as current chair Tom Perez met with pro-life Democrats in 2017, yet according to Day, told them they were welcome in the party “as long as they kept their mouth shut and didn’t vote that way.”

DemList, a website that has published an events calendar for the party conference, refused to list the DFLA event. The site’s publisher, Kimberly Scott, told Day in an email that the site would not carry the listing under “Pro-Life Caucus at the DNC” because the event “a pro-life event is inconsistent with the party platform, but most importantly, contrary to my views as a long time advocate of pro-choice, reproductive rights.”

In the email, published byDaily Caller, Scott stressed that DemList was her own publication and she was “not comfortable” acknowledging the pro-life event.

During the event, Demotractic pro-lifers repeated their calls to the party to remove language opposing the Hyde Amendment and supporting Roe v. Wade from its platform, and called on Democratic organizations to stop any enforcement of a “litmus test” against pro-life candidates for office, such as that being pushed by the Democratic Attorneys General Association.

Day also called on the pro-Democrat fundraising site ActBlue to allow for pro-life candidates for office to be funded through the site.

Outgoing congressman Dan Lipinski (D-Ill.), who narrowly lost his primary election to pro-abortion Marie Newman, said that in his eight terms in Congress, many in his district would tell him that they used to be members of the Democratic Party but have left because of the life issue.

Pro-life policies such as the Hyde Amendment and 20-week abortion bans are supported by a majority of Democrats, Lipinski said. “We are in the mainstream on those issues, and we cannot back down,” he said. “I think it’s a moral imperative that we protect life.”

On Monday, speakers at the pro-life Democrats rally emphasized a “whole-life” message of caring for the unborn, migrants, and the poor, as well as fighting for racial and climate justice.

She noted that while an abortion might cost a woman several hundred dollars with the facility located a half hour away, a fertility care visit for that same mother might be an hour-and-a-half bus ride away, with a cost of $12,000 to $15,000.

Members of the pro-life movement must care about neighbors, migrants at the U.S.-Mexico border, and black lives, said Catherine Glenn Foster, president & CEO of Americans United for Life.

“How could we also not care about the lives in the womb?” she asked.