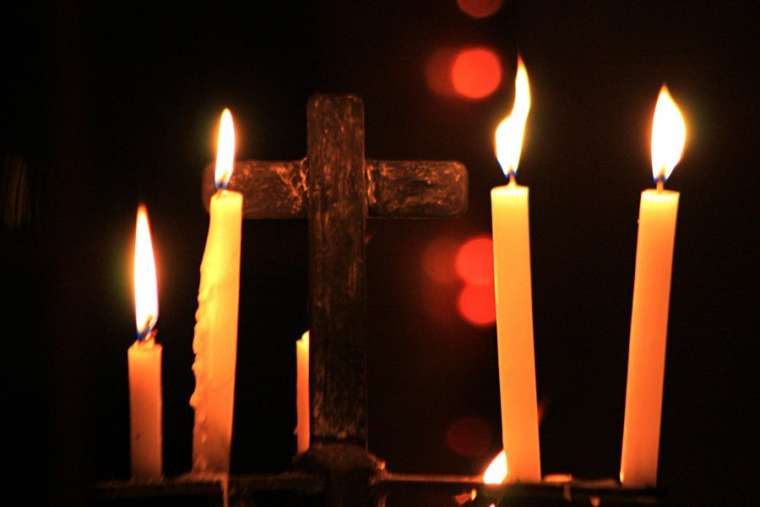 An Italian bishop spoke this week about a “climate of violence” after a 21-year-old man was beaten to death in a town south of Rome.

“It is something endemic, something which spreads, multiplies, and infects like the COVID virus,” Bishop Vincenzo Apicella of Velletri-Segni told Vatican News Sept. 8.

“And if we do not find, I don’t say a vaccine, but at least some antidote, we really risk that this other pandemic will overwhelm us all,” he said. “We are sitting on a powder keg that can explode at any time and in any place we find ourselves.”

Willy Monteiro Duarte, an Italian whose parents are from the African island nation of Cape Verde, was beaten to death in the Italian town of Colleferro in the early hours of Sept. 6, after reportedly running into a fight to protect a friend.

Four men in their 20s have been arrested in connection to Duarte’s death and charged with manslaughter.

The results of an autopsy Wednesday said the young man, who is from the nearby town of Paliano, died from traumatic injuries, mainly to his chest and abdomen.

Bishop Apicella wrote a message to be read in parishes in the diocese encouraging people to take co-responsibility for their communities.

“Then I think of the victim’s family, which of course is devastated by such a thing for which the only consolation, in my opinion, comes from faith in Jesus Christ,” he said in the interview.

Apicella also noted his role as a spiritual father for both the victim and the aggressors.

“I feel I am a father and responsible for both of them: [father] of the victim and also the father of the murderers who are, we must always remember this, still our brothers,” he said.

Investigators are looking into whether the manslaughter may have been intentional. Apicella said even if it is determined to not have been, it “is not a mitigating factor, but if anything it is an aggravating factor, because it means that you do not realize what you are doing.”

He said that the incidentshoweda complete lack of self-awareness and self-control.

It has not been determined whether the violence was racially motivated, but the bishop said that racism was less of an issue in the area than a culture of “exclusion” disguised as “security.”

Young people, he said, “are dazzled by this myth of the so-called ‘beautiful violence.’”

He added: “The fact that Willy’s murder took place in our home, in a place where we never thought such a thing would happen, is for me a sign to be taken very seriously.”

This tragedy “makes everyone co-responsible, starting with families, of course, passing to the school and ending with the parish communities,” he suggested.

Priests also have two fundamental tasks, he said. “The first is that of education, we know, for the good life of the Gospel. But before education there is the task of knowing the area, the problems that exist and what is going on under our feet, of which we are often completely unaware and of which we know absolutely nothing.”

Catholic Mass will continue at San...