MORE FROM EWTN
FAITH & RESOURCES
Welcome to EWTN GB - Global Catholic Television Network - Copyright © 2020
Trending News
HomeArticleWhat are sacramentals and how do they differ from sacraments?

What are sacramentals and how do they differ from sacraments? 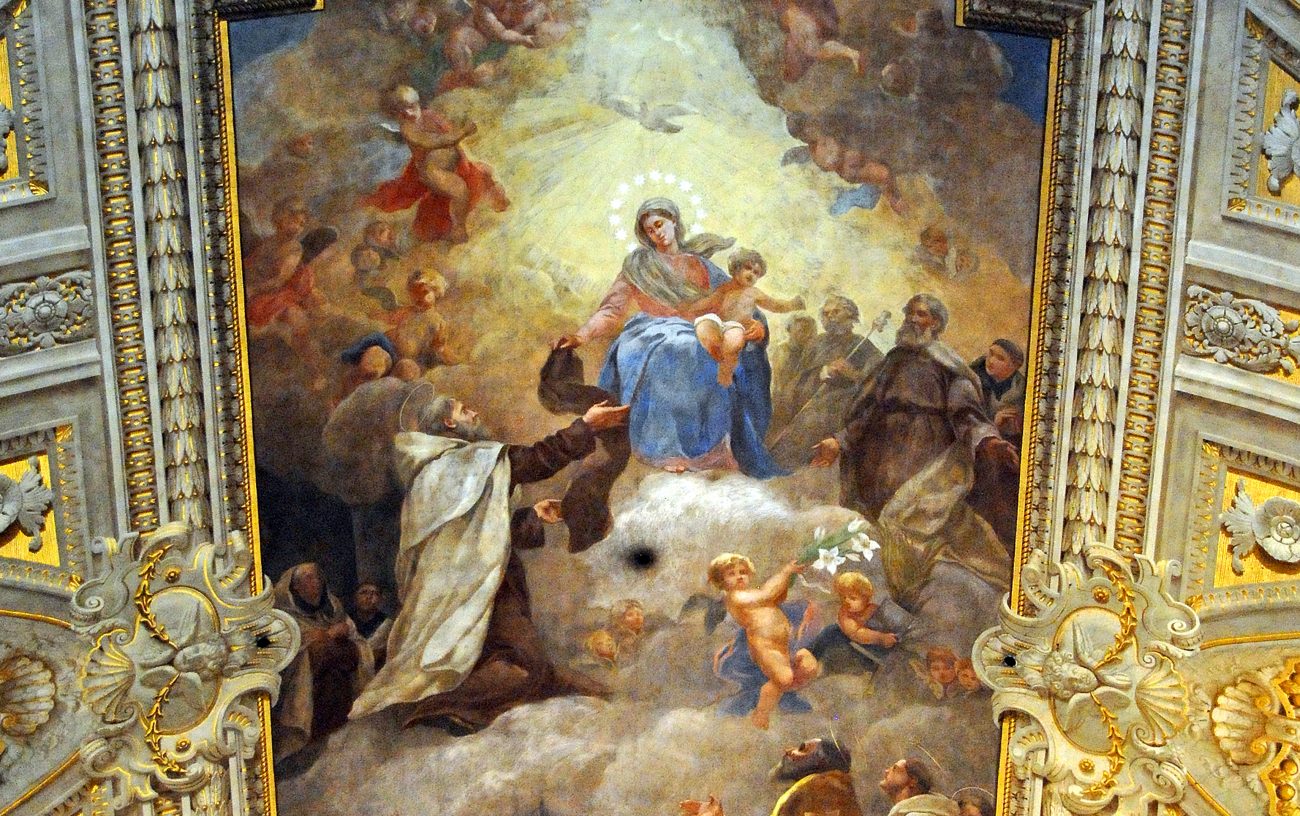 What are sacramentals and how do they differ from sacraments?

A. A sacramental is anything set apart or blessed by the Church to excite good thoughts and to increase devotion, and through these movements of the heart to remit venial sin.

Q. 1053. How do the Sacramentals excite good thoughts and increase devotion?

A. The Sacramentals excite good thoughts by recalling to our minds some special reason for doing good and avoiding evil; especially by reminding us of some holy person, event or thing through which blessings have come to us. They increase devotion by fixing our minds on particular virtues and by helping us to understand and desire them.

Differences between sacraments and sacramentals

2. The sacraments are limited to the seven instituted by Christ, namely, Baptism, Confirmation, Confession, Holy Eucharist, Extreme Unction, Holy Orders and Matrimony; the sacramentals are numerous and varied, according to the directions of Mother Church.

5. The sacraments give or increase sanctifying grace; and the sacramentals are the means to actual graces.

We might divide the sacramentals into prayers, pious objects, sacred signs, and religious ceremonies. Some sacramentals are a combination–they fall into two or more classes. The Rosary, for example, is a pious object and a prayer. The sign of the cross is a prayer and a sign. The crucifix, pictures and statues are pious objects. The ceremonies performed in the various sacraments are also sacramentals, like the extending of the hands in Confirmation.

One of the most remarkable effects of sacramentals is the virtue to drive away evil spirits whose mysterious and baleful operations affect sometimes the physical activity of man. To combat this occult power the Church has recourse to exorcism and sacramentals. Another effect is the delivery of the soul from sin and the penalties therefor. Thus in the blessing of a cross, the Church asks that this sacred sign may receive the heavenly blessing in order that all those who kneel before it and implore the Divine Majesty may be granted great compunction and a general pardon of faults committed. This means remission of venial sins, for the sacraments alone, with perfect contrition, possess the efficacy to remit mortal sins and to release from the penalties attached to them. St. Thomas is explicit on this point: “The episcopal blessing, the aspersion of holy water, every sacramental unction, prayer in a dedicated church, and the like, effect the remission of venial sins, implicitly or explicitly” (Summa III, Q. lxxxvii, a. 3, ad 1um). Finally the sacramentals may be employed to obtain temporal favours, since the Church herself blesses objects made use of in every-day life, e. g. the blessing of a house on which is called down the abundance of heavenly dew and the rich fruitfulness of the earth; so likewise in the benediction of the fields, in which God is asked to pour down His blessings on the harvests, so that the wants of the needy may be supplied by the fertile earth.