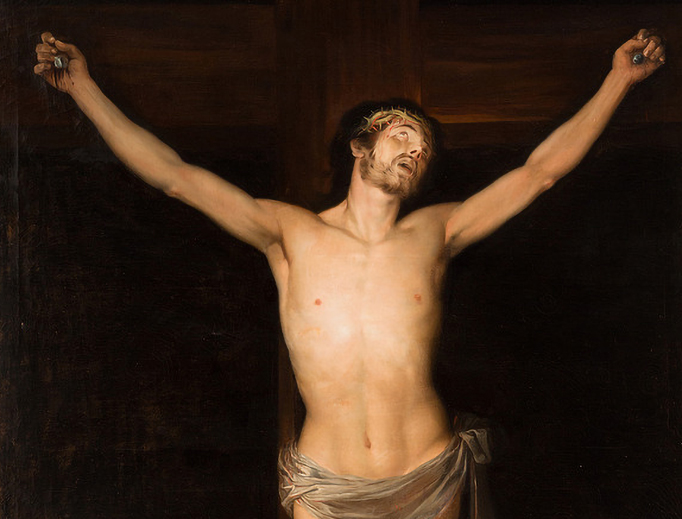 It is perfectly understandable that the “bystanders” at the crucifixion misunderstood Jesus as calling out to Elijah, because they believed in Elijah’s return and the intercession of the saints.

In my previous Register article,“4 Biblical Proofs for Prayers to Saints and for the Dead,”I presented a brief version of this argument:

The“bystanders” at Jesus’ crucifixion provide another similar instance. Theyassumed that He could ask (pray to) the prophet Elijah to save Him from the agony of the cross (Mt 27:46-50).They’re presented as allies of Jesus (not enemies), since one of them gave Him a drink (Mt 27:48). Matthew 27:49 shows that this type of petition was commonly believed at the time.

Evidence of this existing tradition of Elijah’s return is found in the New Testament:

Matthew 16:13-14Now when Jesus came into the district of Caesare’a Philip’pi, he asked his disciples, “Who do men say that the Son of man is?”[14] And they said, “Some say John the Baptist, others say Eli’jah, and others Jeremiah or one of the prophets.”

Jesus taught that the Old Testament prediction of Elijah’s return was fulfilled in John the Baptist, of whom Elijah was aprototype(these beingcommon in Scripture):

Moreover, the idea of a pre-messianic appearance by Elijah on the earth is also reinforced by hisactualappearance, along with Moses, at the Transfiguration of Jesus (Mt 17:2-3; Mk 9:4; Lk 9:30-31).

And some (perhaps many?) biblical commentators think that Elijah was one of the “two witnesses” of Revelation 11:3, who came back to earth.

Therefore, we observe an established tradition of Elijah returning to earth to prepare the world for the Messiah. It was plain to see in the Old Testament, in the canon and deuterocanon, was mentioned also in inter-testamental apocalyptic literature (1 Enoch), and made it into the Jewish Talmud, showing that it was a part of oral tradition as well.

It’s mentioned several times in the New Testament, and is interpreted by both the angel Gabriel and Jesus as referring to John the Baptist, of whom Elijah was a prototype.

The bottom line for our argument regarding invocation of saints, then, is that it is perfectly understandable that the “bystanders” at the crucifixion misunderstood Jesus on the cross as calling out to Elijah, for this purpose. It would have been very difficult for him to talk, and they may have been a ways away.

Tradition holds that the Blessed Virgin Mary and St. John, whom we know were at the cross, were some distance away (30-40 feet). I stood on the spot when I visited Jerusalem in 2014. These other people heard Jesus say (in actuality) “Eli” or “Eloi” and mistook it for “Elijah” (“Eliyahu” or “Eliya” in Hebrew).

We know that Jesus was in fact referring to God, not Elijah. But it doesn’t affect the present argument. What is relevant to note is the fact that theycasually assumed that he could call on (in effect, “pray to”) a human being rather than God. That is the argument. The known tradition held:

that Elijah would return, and also
that there was such a thing as evoking dead saints.

These people probably hadn’t heard Jesus’ interpretation of John the Baptist as Messiah, so they thought that he (of whom it was known by then that he claimed to be the Messiah) was invoking / calling upon Elijah, as a fulfillment of the prophecy tying Elijah to the Messiah.

They were simply applying the Old Testament tradition of Elijah returning, reiterated several times in the New Testament. And in so doing they assumed the ability of human beings to invoke dead saints (as a tenet of existing Judaism).

And this is an argument for the Catholic and Orthodox notions of invocation of the saints. It’s not thebestone, or anywhere nearcompellingin and of itself (I want to make it clear how much Iclaimfor it), but it is a valid and interesting argument and one (in my humble opinion) more than worthy of serious consideration.