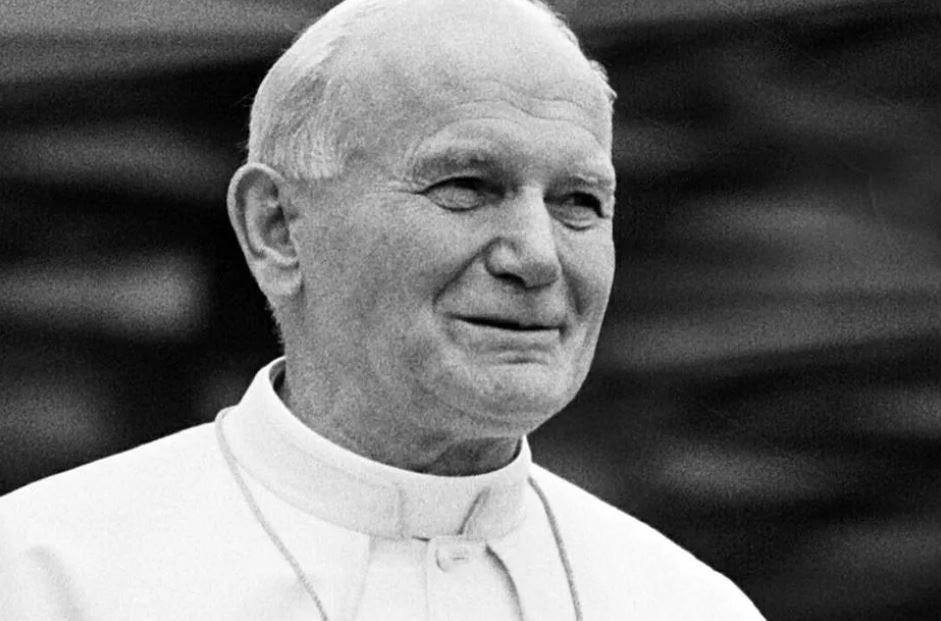 When any part of the body suffers, we all suffer.

In the pastoral letterOpen Wide Our Hearts, the USCCB reviews the history of the oppression of people based on ethnicity and race in America, and states quite clearly: “The roots of racism have extended deeply into the soil of our society.”

We, as conservative Christians who believe in the dignity of all human persons, should openly acknowledge the problem of racism in our nation and stand against it. We should see the injustice of a person holding his or her race or ethnicity as superior to others’, the sinfulness of individuals and groups acting on these views, and how these views have influenced our laws and the way our society functions.

We as Catholics should be at the front lines of the fight to end racism, instead of ceding the front lines to people who have been influenced more by various ideologies than by the Gospel of Jesus Christ. Let’s use the language that the Church already has to talk about sins like racism. We already have teachings on how we have a responsibility to bring about an end to it.

The Church in her tradition and in the Catechism talks about “structures of sin” and “social sin.” The Catechism (1869) states: “Sins give rise to social situations and institutions that are contrary to the divine goodness. ‘Structures of sin’ are the expression and effect of personal sins. They lead their victims to do evil in their turn. In an analogous sense, they constitute a ‘social sin.’”

Pope St. John Paul II, in his apostolic exhortation,Reconciliatio et Paenitentia,defines social sin — or “structures of sin” as he calls it in the encyclicalSollicitudo Rei Socialis— in several ways.

First, he explains that “by virtue of human solidarity which is as mysterious and intangible as it is real and concrete, each individual’s sin in some way affects others.” In this understanding just as our good acts build up the Church and world, every individual sin has repercussions which harm the entire Church and all human persons.

The third meaning John Paul II gives “refers to the relationships between the various human communities” which “are not always in accordance with the plan of God, who intends that there be justice in the world and freedom and peace between individuals, groups and peoples.” These sorts of social sin include struggles between classes or other different groups within the same nation.

John Paul II recognizes that pinpointing the responsibility for generalized structures of sins is complex, for these acts within a society “almost always become anonymous, just as their causes are complex and not always identifiable.” But he, with the Church, appeals to the individual conscience, as this collective behavior is “the result of the accumulation and concentration of many personal sins.” The structures of sin are not sins committed by a society, but a worldview found in a society which influences the members of it. But it is the individuals who act.

It is a case of the very personal sins of those who cause or support evil or who exploit it; of those who are in a position to avoid, eliminate or at least limit certain social evils but who fail to do so out of laziness, fear or the conspiracy of silence, through secret complicity or indifference; of those who take refuge in the supposed impossibility of changing the world and also of those who sidestep the effort and sacrifice required, producing specious reasons of higher order. The real responsibility, then, lies with individuals.

So, while structures of a society seem to anonymously cause social sins of injustice, individuals in the society are responsible to seek to change these unjust structures. What begins as the personal sin of individuals with influence in a society leads to structures of sin. It leads to others doing the same sin or another, within their own free will. When this gets embedded into a society, it becomes a social sin.

If we believe the truth that individual sins affect the whole body, then when any part of the body suffers, we all suffer. This is the case with the Church, but also within the whole human race. Human persons made in the image of God have suffered because others believe the lie that the color of a person’s skin dictates his or her value. If we do not fight against the social sin of racism because of what John Paul II called indifference, laziness, fear, secret complicity or the conspiracy of silence, then it becomes our personal sin as well.

Christ modeled for us how to reach out to the oppressed. He spoke up for them. He healed them. It is only his love that can bring healing to our nation. As members of his body in the Church, we are called to do his work on earth. Now is the time to step up as Catholics and share the truth about the value of every human person. We must be most solicitous for the oppressed. We must leave the 99, like the Good Shepherd in the parable, and seek out the suffering one.

Now that we have seen and named the social sin of racism, let us do something about it. Study history. Listen to the stories of those who have suffered. Learn about how to help them. Talk about racism as an evil in our homes and with our families. Seek to get to know people who are from different ethnicities. See the beautiful universality of the Church. And most of all let us reclaim the bringing about of justice in our world as a Christian movement.