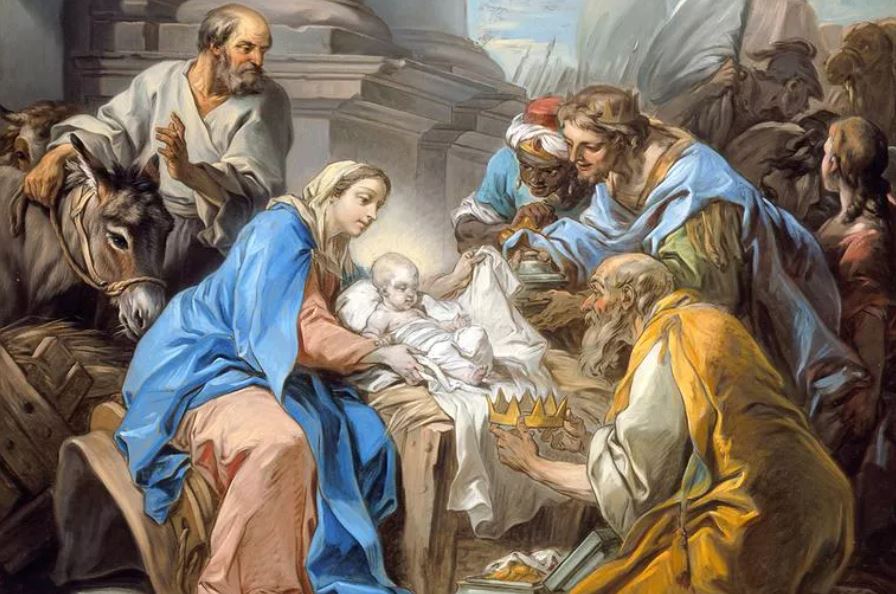 Matthew 2:1-2, 9-11 (RSV) Now when Jesus was born in Bethlehem of Judea in the days of Herod the king, behold, wise men from the East came to Jerusalem, saying, [2] “Where is he who has been born king of the Jews? For we have seen his star in the East, and have come to worship him.” . . .  [9] When they had heard the king they went their way; and lo, the star which they had seen in the East went before them, till it came to rest over the place where the child was. [10] When they saw the star, they rejoiced exceedingly with great joy; [11] and going into the house they saw the child with Mary his mother, and they fell down and worshiped him. Then, opening their treasures, they offered him gifts, gold and frankincense and myrrh.

The Magi were originally a Median (northwest Persian) tribe (Herodotus [Hist.] i.101). They performed priestly functions, perhaps due to Zoroaster possibly having belonged to the tribe (or belief that he did), and studied astronomy and astrology: in part likely learned from Babylon. Daniel (1:20; 2:27; 5:15) uses the word to describe “wise men” / “astrologers who interpret dreams and messages”.

Clement of Alexandria, Diodorus of Tarsus, Chrysostom, Cyril of Alexandria, . . . and others are probably right in bringing them from Persia. Sargon’s settlement of Israelites in Media (circa 730-728 BC (2 Kings 17:6)) accounts for the large Hebrew element of thought . . . Median astronomers would thus know Balaam’s prophecy of the star out of Jacob (Numbers 24:17). That the Jews expected a star as a sign of the birth of the Messiah is clear from the tractate Zohar of the Gemara and also from the title “Son of the Star” (Bar Kokhebha) given to a pseudo-Messiah.

The sudden appearance of a new and brilliant star suggested to the Magi the birth of an important person. They came to adore him — i.e., to acknowledge the Divinity of this newborn King (vv. 2, 8, 11). . . . It is likely, however, that the Magi were familiar with the great Messianic prophesies. Many Jews did not return from exile with Nehemias. When Christ was born, there was undoubtedly a Hebrew population in Babylon, and probably one in Persia. At any rate, the Hebrew tradition survived in Persia. . . . We may readily admit that the Magi were led by such hebraistic and gentile influences to look forward to a Messias [Messiah] who should soon come. . . .

Historians note that in Yemen, for example, there were kings who adhered to Judaism from about 120 B.C. to the sixth century A.D. Possibly, then, the wise men were Jewish or at least were strongly influenced by Jews.

No Church Father regarded them as kings. They were not magicians, but rather, likely Zoroastrians: a religion that actually forbade sorcery. They were astronomers and astrologers, who carefully watched the sky. In older traditions of Mesopotamia, signs in the heavens were seen as a reflection or maybe an anticipation of earthly events but not causative, in the sense of the modern pseudo-science of astrology.

The Bible doesn’t mention how many Magi there were. The number three is deduced from the three gifts they gave (gold, frankincense, and myrrh: Matthew 2:11). Some Church Fathers refer to three wise men.

East of Palestine, only ancient Media, Persia, Assyria, and Babylonia had a Magian priesthood at the time of the birth of Christ. From some such part of the Parthian Empire the Magi came. They probably crossed the Syrian Desert, lying between the Euphrates and Syria, reached either Haleb (Aleppo) or Tudmor (Palmyra), and journeyed on to Damascus and southward, . . . We have no tradition of the precise land meant by “the east”. (Catholic Encyclopedia, ibid.)

Because of Herod the Great’s slaughter of children in Bethlehem up to two years old, it’s deduced that Jesus was born within two years of Herod’s death, and also that the wise men visited Him when he was a toddler, not a newborn. Just howold he was, however, is disputed.

From Persia, where it is most likely that the Magi began their journey to Jerusalem, it was between 1000 and 1200 miles. Camels are capable of carrying an extra 200 pounds and walking about 20 miles a day in a desert climate. If these figures are accurate it comes out to exactly 60 days for a 1200-mile journey. Presumably there were resting periods and side-journeys to towns to replenish supplies, etc., which would add to the length. This speculation will tie into my next two articles, where I will examine the star of Bethlehem and astronomical data.

What does it mean that the wise men saw the star “in the east” (Matthew 2:2), but then traveled west to Bethlehem? The Greek phrase, en te Anatole refers to a star rising from the horizon. I have found sixteen English Bible versions that indicate this, rather than simply reading “we have seen his star in the East” or similar (NIV / ESV / Weymouth / Moffatt / Williams / TEV / NRSV / NEB / REB / Barclay  / Goodspeed / Amplified / Beck / Jerusalem / NAB / Wuest). They refer to “star when it rose” or “at its rising” or “when it came up” or “rising of his star”, etc.

Starting in August, 3 BC, Jupiter rose in the east as a morning star and then came into conjunction with Venus. This started a series of six conjunctions in that year and the next: five with other planets and one with Regulus. At the end of 2 BC, always-bright Jupiter appeared to move westward, toward Jerusalem from the east.

Why (and How) Moral Goodness Is Ma... 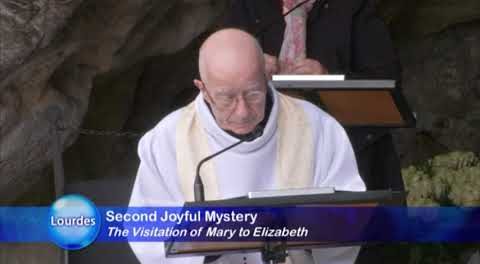 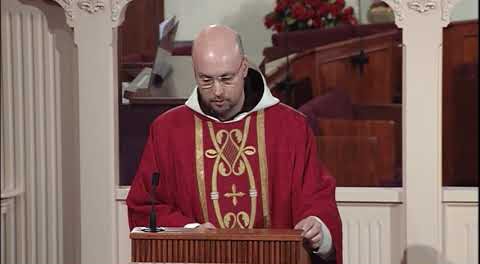 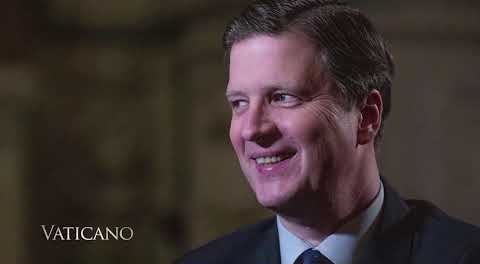 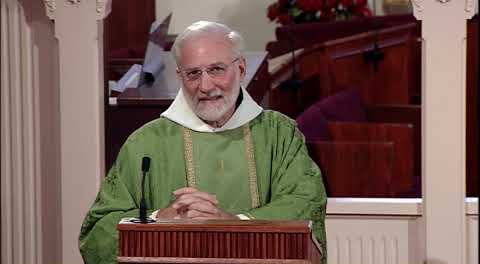